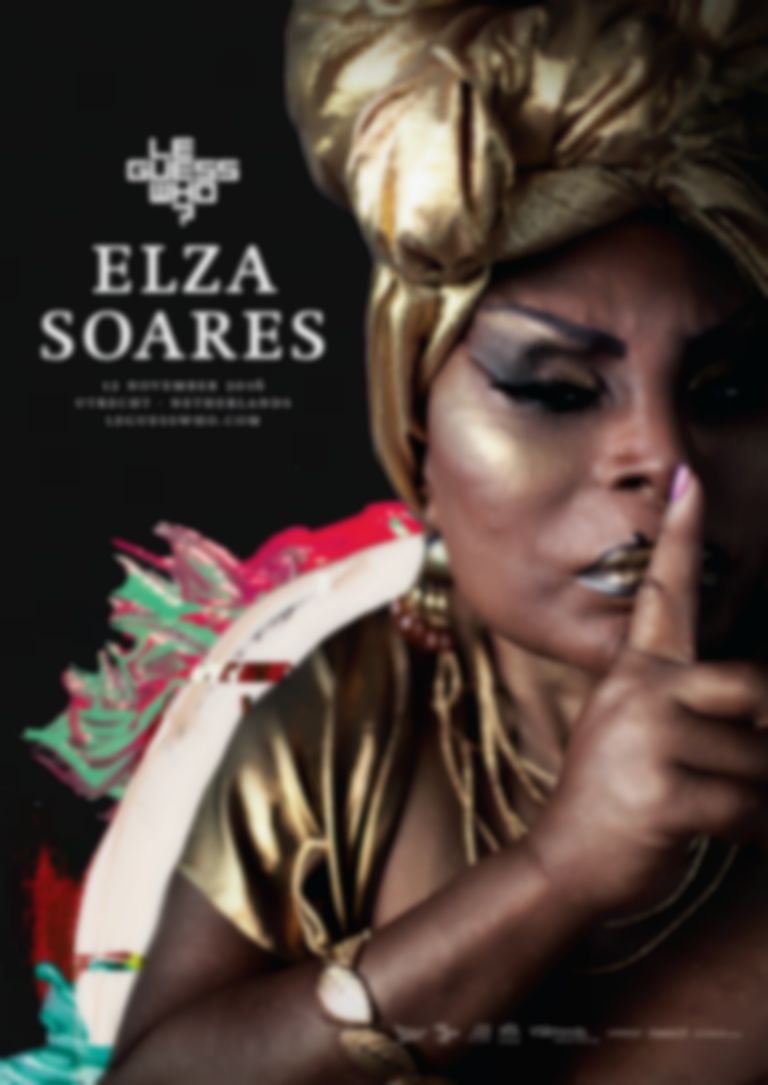 Brazilian samba legend and protest singer Elza Soares continues her renaissance with a rare live performance on Saturday 12 Nov. The show will be one of a precious few chances to hear songs from her excellent, 34th album The Woman at the End of the World, a coming together of one of Brazil's most powerful traditional voices with key players in the vibrant 'dirty samba' scene of present day Sao Paulo. 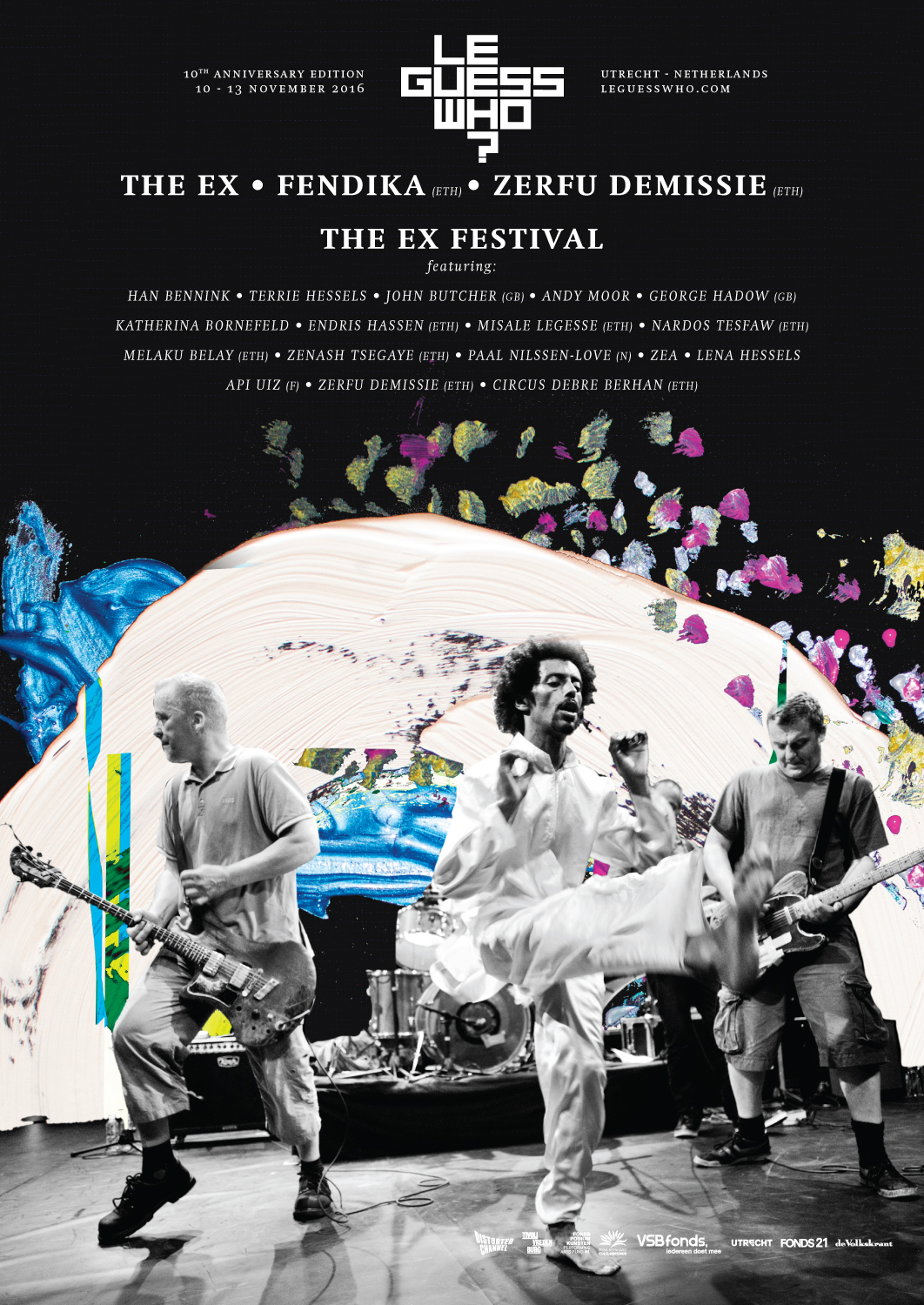 Far from merely your common or garden Brazilian samba/Ethiopian dance/Dutch collaborative experimental post punk party, the festival (which takes place from 10-13 November), is also headlined by Best Fit favourites Wilco, Savages, Julia Holter and Suuns, each of whom have curated their own programs for the lineup. Johnny Greenwood, Swans and Dinosaur Jr. are among the hundreds of other artists making up the formidable bill. We went last year and didn't see a single bad band, plus, the fact that the World's Largest Record and CD Fair is also in town seems a pretty decent added bonus for those with a penchant for burning money.