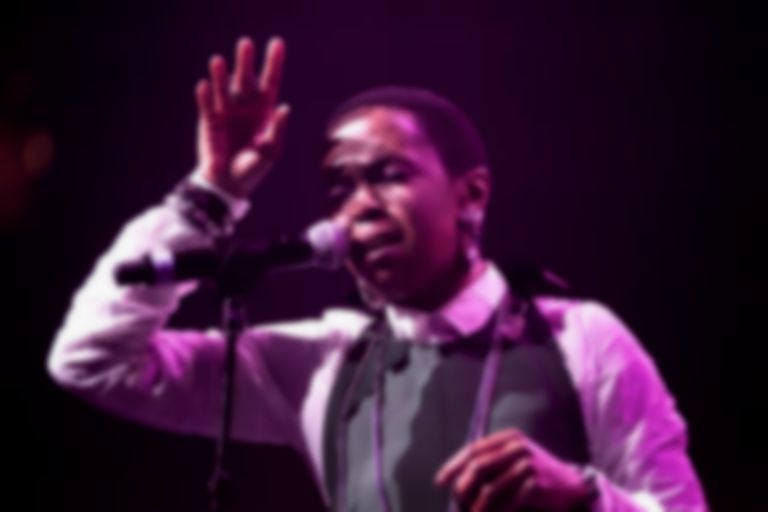 It's not just 'support' sized artists either, with rap and pop legends staggered to open for Lauryn Hill on her US Miseducation tour.

Commencing on 5 July in Virginia Beach, the Miseducation 20th Anniversary tour will continue until 5 October where the tour closes in St. Louis, before she commences her UK and Europe tour.