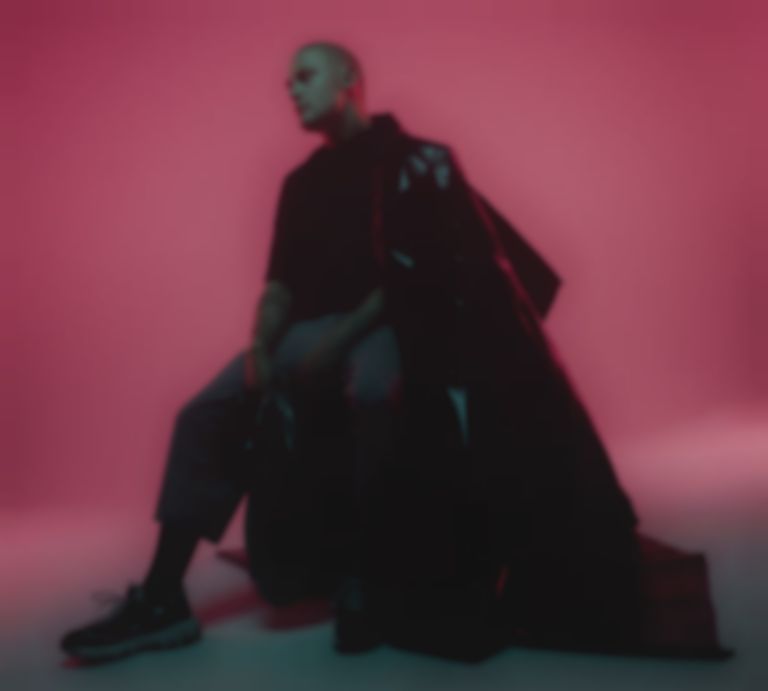 Brainfeeder's Lapalux has teamed up with Lilia for new single "Limb to Limb", taken from his forthcoming album Amnioverse.

Stuart Howard, aka Lapalux, has returned today with "Limb To Limb", the second single to be shared from his Amnioverse record after lead single "Earth" dropped earlier this month.

The British producer says of the new single, "Everything is an endless loop. Things that you do or think of as constant change and evolve eventually. It just depends how far away you have to go to see it."

Amnioverse is his first album since 2017's Ruinism, and sees Howard base each track around snippets of spoken word by "friends, lovers, and ex partners".

The new record is largely inspired by a photograph of James Turrell’s Twilight Epiphany Skyspace installation in Texas. Howard says, "I looked at it every day for three years whilst making this record. People are sitting in what looks like a waiting room lit in a purple hue, looking up at the dark night sky through a rectangular hole in the ceiling. The image has so much depth and means so much to me.... it seems like we are all in that waiting room, waiting to be somewhere or go somewhere. That’s what I tried to encapsulate in this record."

"Limb To Limb" is out now. Lapalux's Amnioverse album lands 8 November via Brainfeeder, and is available to pre-order now.