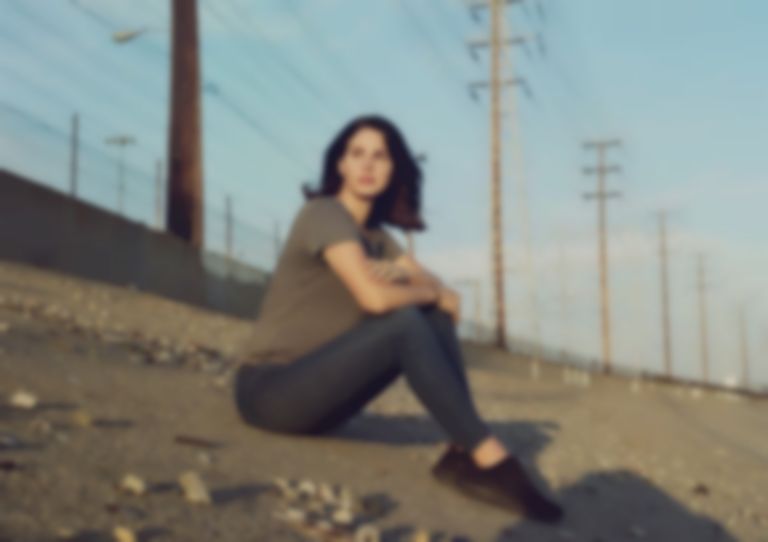 Latitude Festival has announced its first wave of acts for this year's event, confirming Lana Del Rey as one of the three headliners.

There will also be a special closing performance on the Saturday night from Underworld.

Music is just one of the many things to do at the family-friendly Latitude festival. There'll be comedy, theatre, dance, arts, talks, poetry, debates, literature, and much more. Check out the posters below.

We are delighted to present your first Latitude 2019 announcement!
Tickets on sale Saturday at 9:30am.
Got a @Barclaycard? Enjoy 48 hours of presale access and 10% back on every presale ticket courtesy of Barclaycard Entertainment https://t.co/cccV3IeJZf pic.twitter.com/R6e4ncTpds

The 14th edition of Latitude teakes place from 18-21 July in Henham Park, Suffolk. Adult Weekend tickets start at £202.50 without booking fees. Tickets go on sale 26 January at 9am. Find out more.