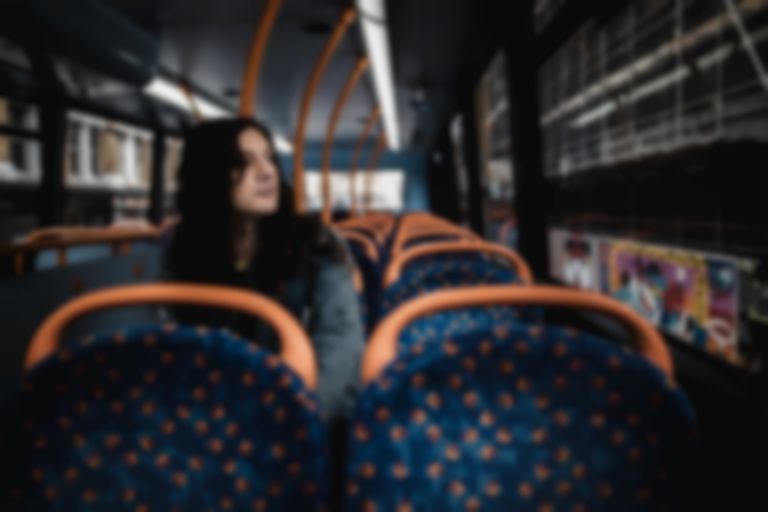 Kurt Vile has signed a new deal with the Universal-distributed Verve Records, and is set to release his major label debut album in 2022.

As Billboard reports, Vile has left Matador Records, who he signed to in 2009 and released six albums with - from 2009's Childish Prodigy up to 2018's Bottle It In - and has signed to Verve Records, which is distributed by Universal Music Group and started out as a jazz label in 1956.

Following his major label signing, Vile is due to release his major label debut in 2022. He said in a statement to Billboard, "I’ve admired the Verve logo on the back (and front!) of many a Velvet Underground album since my teens. In particular the logo on the back of the vinyl boxset of the Quine Tapes has been haunting me for the last several years now… for whatever reason I often find myself staring into it (true story!). So when I was approached by the label to be signed I was surprised and honored to be sure… but I had already felt that subliminal enchantment and I knew it was a, well… sign! I think my previous album Bottle It In is my deepest record and I’m still really proud of it. I’m excited to release its follow-up on Verve. It’s been a crazy fuckin year and I’ve got hundreds of songs and ideas in the can, on paper, and in tape recorders all strewn about the “kv zone”… nuggets recorded before-and-after pandemic times… in studios and from home… music past, present and, yup, we’re still rolling. It’s gonna be heavy, it’s gonna be beautiful… and it’s gonna be out there."

Although Vile hasn't released new music since last year's Speed, Sound, Lonely KV (ep), he has co-produced Dinosaur Jr.'s Sweep It Into Space album due out this Friday (23 April), and featured on the lead single "I Ran Away".

Kurt Vile's major label debut album is apparently due for release in 2022.