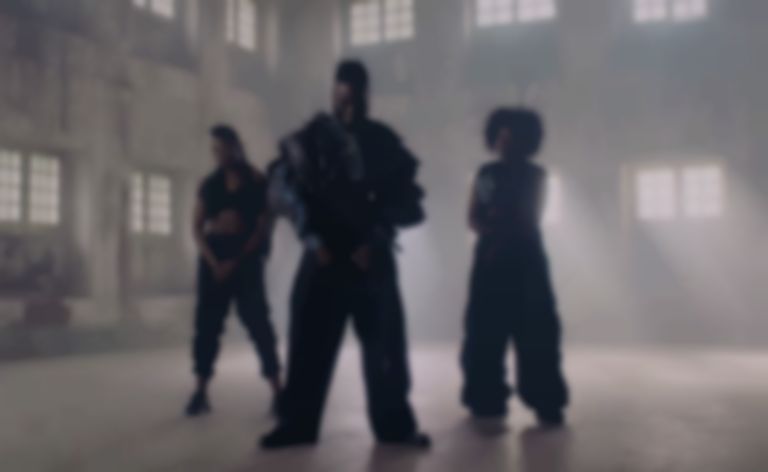 Kojey Radical has unveiled his new visuals for "Can't Go Back", which features a snippet of new song "20/20".

Last night he unveiled the visuals, co-directed by Kojey Radical and Charlie Di Placido, and it features a short segment of new single "20/20".

Speaking about the video, Kojey Radical says, "This video feels like a return to form for me. When I went through the darkest parts of my depression I used dance as a sort of healing therapy I wanted to reflect the joy of losing your self in a moment and letting everything go. It’s taking things all the way back to the basics to begin again and free yourself from past trauma."

Alongside his new video, the London artist has announced a free pop up show at London's Hoxton Square Bar & Grill for next week.