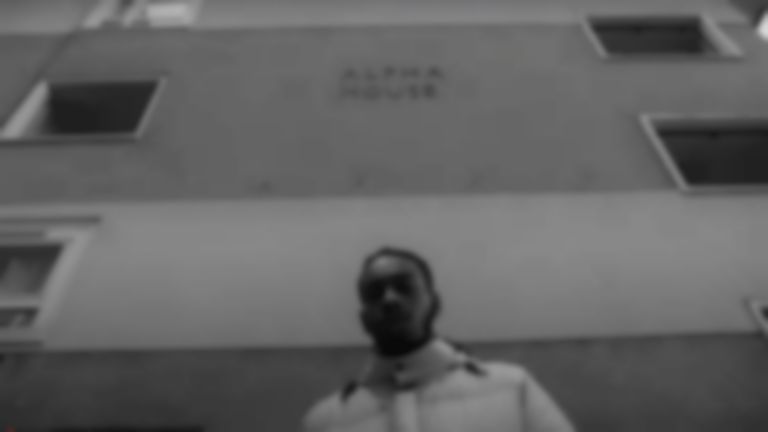 Knucks has shared a teaser for his new Stormzy collaboration "Die Hard" before it lands tomorrow (6 May) alongside his Alpha Place EP.

"Die Hard" will follow Knucks' April SL collaboration "Nice & Good", and will see the rapper join forces with Stormzy for the first time.

Stormzy hasn't released new music since featuring on Dave's "Clash" last July, but he did reveal in March that his follow-up to 2019's Heavy Is The Head album is on the way.