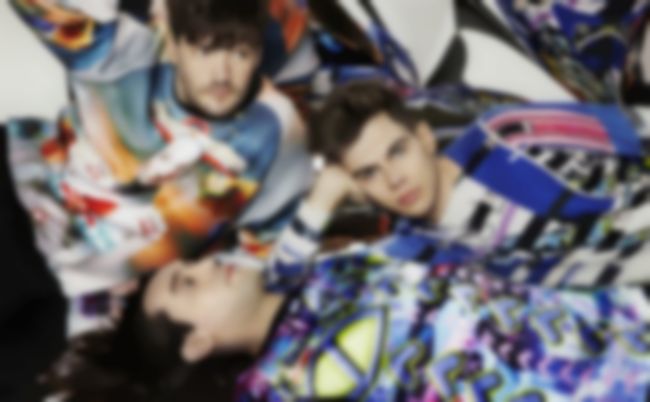 ​Back in March, Klaxons announced their third album Love Frequency was in the works for a release in June. They’ve shared two cuts from the album, “There Is No Other Time” and “Children of the Sun,” and have now added a third, titled “Show Me A Miracle,” as well as some summer tour dates for Europe.

Love Frequency is out 16 June via Akashic Records/Sony. Check out “Show Me A Miracle” and the new dates below.