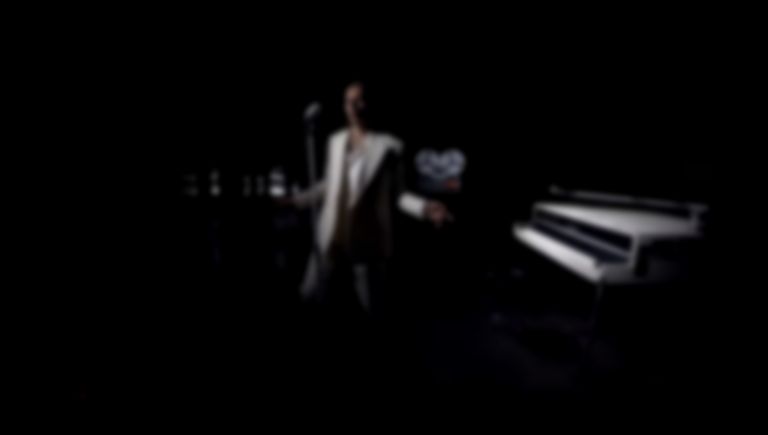 James Righton, the Klaxons' vocalist, has announced his debut solo album The Performer, as well as sharing the title-track as the first single.

Speaking about his lead single "The Performer", Righton says, "Am I this showman up on stage? Or am I the dad changing nappies? Am I living in the moment and doing something enjoyable? Or am I fucking miserable? I find that really interesting: this idea of putting on a suit and becoming this other thing."

The Performer was recorded between multiple locations, including Righton's home studio and Bryan Ferry’s Studio One.

"The Performer" is out now. James Righton's The Performer album arrives Soulwax Label DEEWEE on 20 March 2020, and is available to pre-order now.