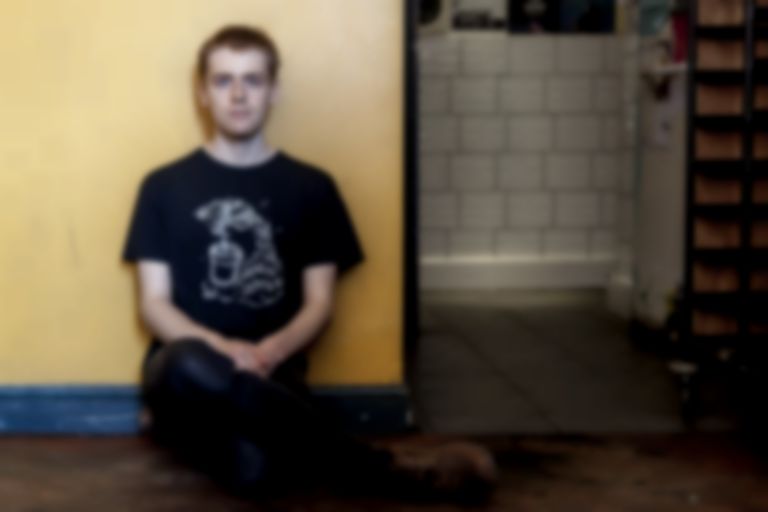 Speaking about the new offering, Leonard explains, ""Legacy of Neglect" is chiefly about two things. Culture, and the weird dual meaning of the word: how it's a concept necessarily in constant flux, in dialogue with a rapidly transforming society, yet also one that many people regard as something static and possessed, a 'heritage' you can draw on when the world seems precarious and alien and antagonistic."

He adds, "Secondly, history and class: bad analyses of terrible socio-political developments from people who should know better, invariably ahistorical, patronising, disingenuous, devoid of empathy, etc. Let it be said that facism never was, never will be, a popular movement; it always has been a creation and servant of the elite and the privileged. Consider the actual architects of bigoted violence, and the refuse of our sad histories. Consider where vulgarity actually comes from."

Leonard's forthcoming Western Culture album is his first to be recorded in a professional studio. Speaking about the record, Leonard explains, "It was nice not having to spend two plus years recording an LP in drips in my front room. It was mostly smashed out over nine days or so makes it a lot more focused than my long-ass records usually are. I think it’s both more accessible and more peculiar than my other records. There’s a nice Bon Jovi solo at the end of the seventh track ("Unreflective Life")."

"Legacy of Neglect" is available now. Western Culture drops on 9 November via Moshi Moshi. Kiran Leonard will play London's Moth Club on 27 November as part of his UK tour. Find out more.