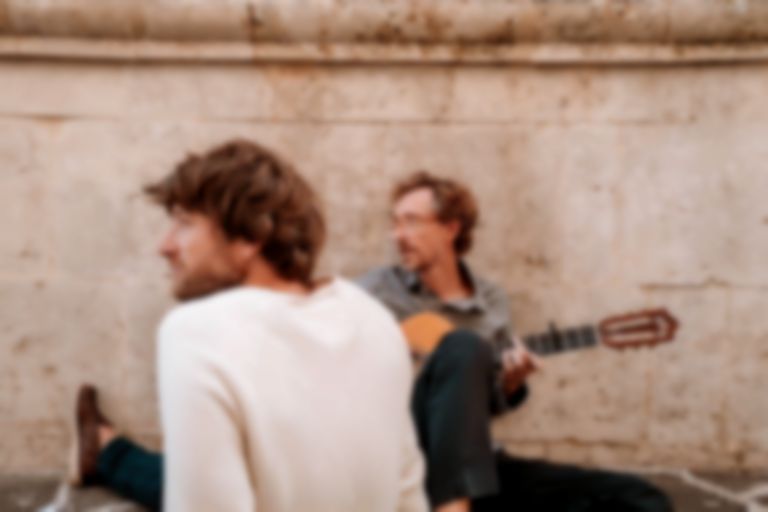 Kings of Convenience have delivered their warm new single "Fever" as a second preview of their first album in 12 years, Peace Or Love.

After announcing their long-awaited Peace Or Love album in April with lead outing "Rocky Trail", the Norwegian duo have shared a second taster of the album in the form of "Fever".

Speaking about the song, Erlend Oye of the duo says, ""Fever" is the song on Peace or Love that was the quickest to write, born from a pure and simple burst of inspiration. The recording and arranging however, was as usual a long process, culminating in Eirik adding the riveting piano outro in the albums final days of recording in February 2020."

Peace Or Love, the duo's first album since 2009's Declaration of Dependence, was recorded across the space of five years in five different cities.

"Fever" is out now. Kings of Convenience's Peace Or Love album will arrive 18 June on EMI Records, and is available to pre-order now.