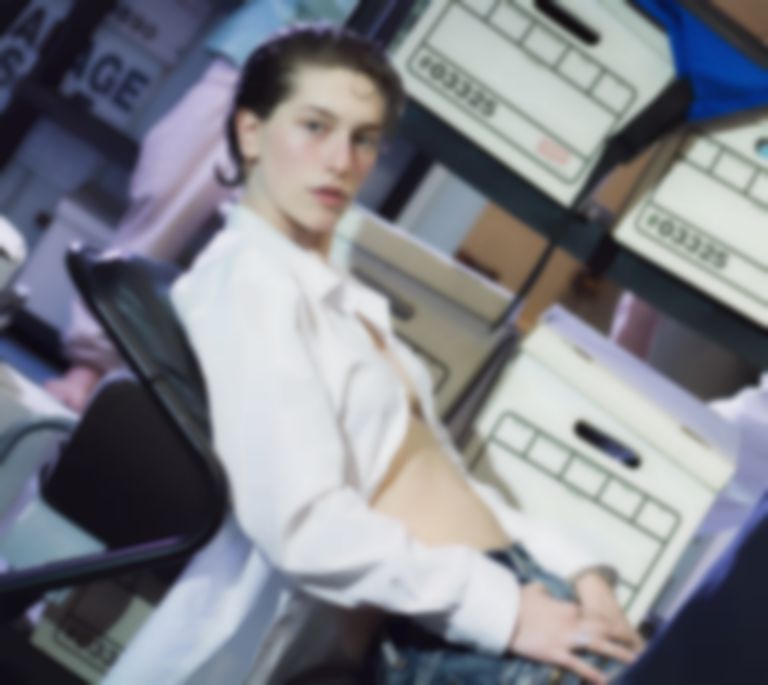 King Princess is back with her latest Mark Ronson co-produced banger "PAIN".

She's yet to follow up her 2019 debut album Cheap Queen.