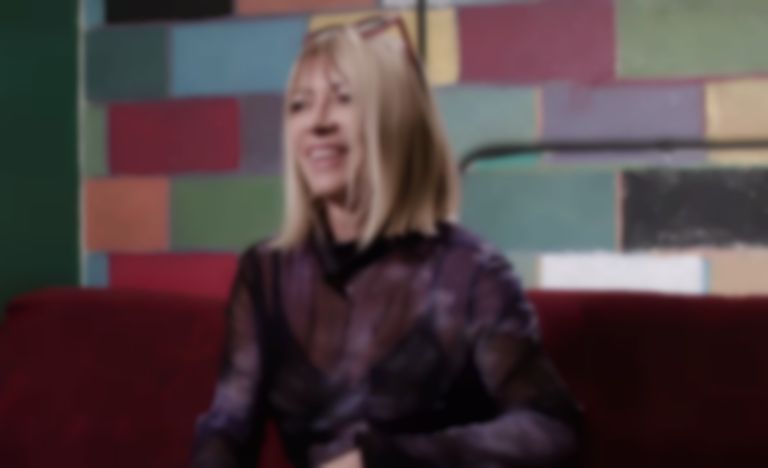 Kim Gordon stars in a new Bernie Sanders PSA which sees her bake a cake that's made from ingredients that make up Sanders' cause.

Gordon is the latest musician to encourage US citizens to vote for Bernie Sanders, after posting a unique clip that sees her bake up a Sanders cake.

In What's Cooking America?, Gordon adds key ingredients from Sanders' cause - Medicare for all, women's rights, cancelling student debt, a green new deal, and banning for-profit prisons - to a baking bowl. After whisking the ingredients together, Gordon bakes the cake mix, and pulls out a perfect Bernie Sanders cake. The purpose of the clip is to encourage people to vote for Sanders on Super Tuesday (3 March).

Want a recipe for a better future? Watch to find out #Bernie2020 #NotMeUs @BernieSanders pic.twitter.com/IA2YqiMIWs