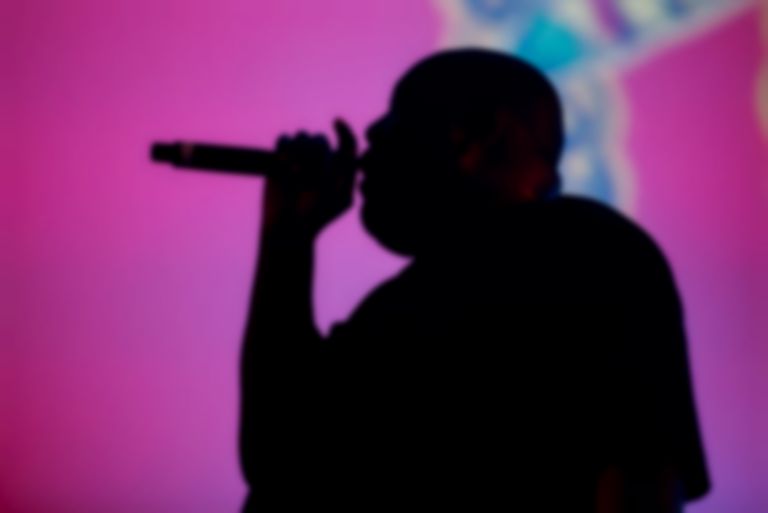 Trigger Warning with Killer Mike is a six-part tv series confirmed for Netflix, and explores "cultural taboos" and the "‘what ifs’ and ‘why nots’ that limit how some people move and operate in the world.”

Expanding in a statement, Killer Mike says, "In six episodes, we explore the human condition using nontraditional approaches. Not everyone will agree with my methods (and some of what we’re putting out is fucking crazy), but this show is about embracing your freedom to challenge societal expectations and conformity. This show is if an anarchist determined the status quo.”

Yesterday (12 December) Killer Mike supported El-P's update on Run The Jewels, which confirmed that the duo have started their fourth RTJ record, but also revealed that "it’s not even close to done”.

Last week Run The Jewels were confirmed as performers at London's All Points East festival next summer.