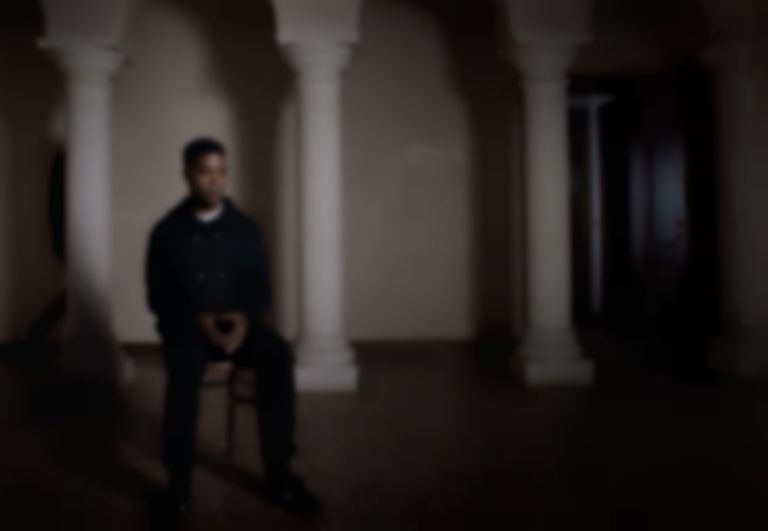 Kid Cudi told the crowd during his Rolling Loud California set over the weekend that he plans to drop two new albums in 2022.

After teaming up with Ariana Grande on the Don't Look Up song "Just Look Up" earlier this month, Kid Cudi gave an update on his own new music during his Rolling Loud California performance over the weekend.

The rapper previewed some new music, including a track dubbed "Freshie", and told the crowd, "I’m teasing all this stuff because, as you know, I have Entergalactic coming in the summer. But I wanna drop another album before that. And I got some tasty surprises and I really am excited about all this new shit, this new music to give to you guys. So that’s why I’m teasing this shit now, because it’s coming out soon. So tonight, record this shit."

He also seemed to reiterate that the plans for two albums inn 2022 is real on Twitter.

Kid Cudi will make an appearance in the upcoming Don't Look Up film, which will be available to stream via Netflix from 24 December.