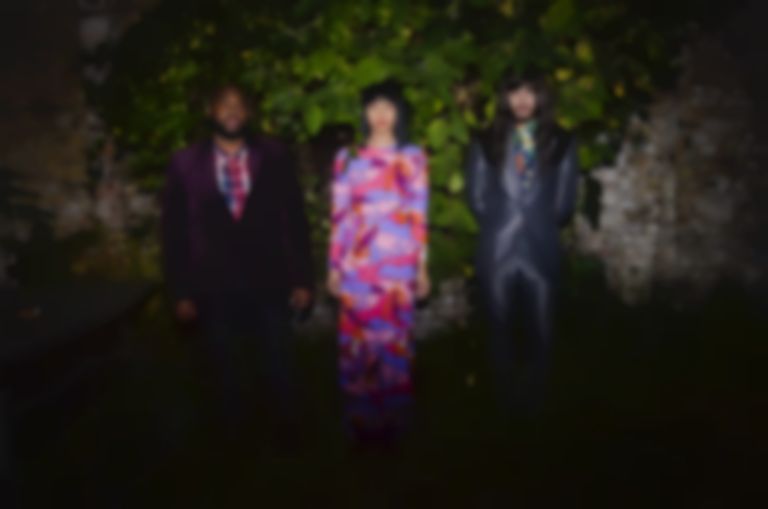 Khruangbin are back with "Pelota", the third single to be lifted from their forthcoming album Mordechai.

The Spanish sung single "Pelota" follows on from earlier releases "So We Won't Forget" and "Time (You and I)".

Khruangbin say of their latest outing, "A Texan band with a Thai name singing a song in Spanish, loosely based on a Japanese movie."

Their forthcoming Mordechai album will be their first since 2018's Con Todo El Mundo. Last year they released a dub version of their 2018 LP, titled Hasta El Cielo.

Mordechai was recorded at Khruangbin's farmhouse studio in Burton, Texas.

"Pelota" is out now. Khruangbin's Mordechai album is due for release on 26 June via Dead Oceans / Night Time Stories, and is available to pre-order now.