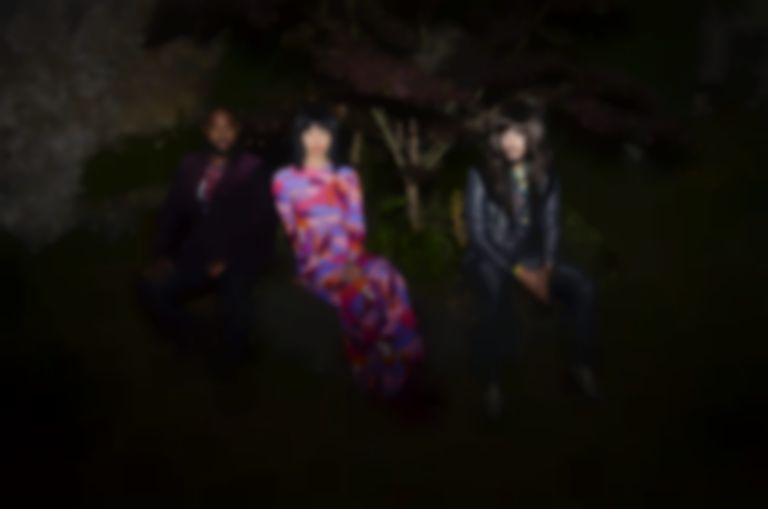 Khruangbin are back with breezy new track "So We Won't Forget", a second glimpse of their forthcoming Mordechai album.

"So We Won't Forget" lands after last month's disco-infused lead single "Time (You and I)".

According to Pitchfork, Khruangbin say of the new cut, "Memory is a powerful thing. Now more than ever it’s important to tell the people you love that you love them, so that they don’t forget."

Mordechai was recorded at Khruangbin's farmhouse studio in Burton, Texas.

"So We Won't Forget" is out now. Khruangbin's Mordechai album is due for release on 26 June via Dead Oceans / Night Time Stories, and is available to pre-order now.