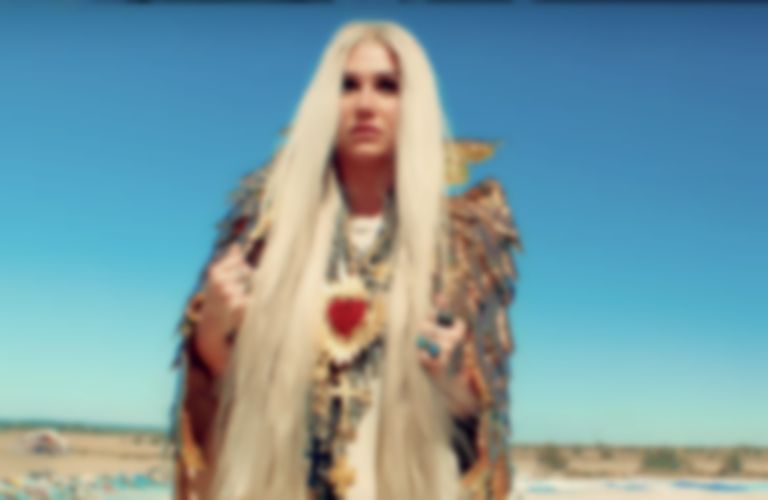 Kesha has dropped a teaser trailer for her new single "Raising Hell", and it lands in full tomorrow (24 October).

Having shared a dramatic trailer featuring snippets of the exciting visuals yet to be released, Kesha has today followed up her album announcement with details of the first single.

Revealing the teaser on socials, Kesha revealed the track is titled "Raising Hell", and it'll be dropping in full tomorrow (24 October).

Speaking to Rolling Stone, Kesha said of her new record, "I feel like this time around I reconnected to the unrestrained joy and wildness that’s always been a part of me - and in this process I have had the most fun I’ve ever had making a record. I hope my fans love it as much as I loved making it - and know I always have y’all in mind."

Kesha adds, "On the last record, I feel like I had to address some very serious things, and now this time around I have reclaimed my love of life. To quote one of my favorite songs of all time I’ve decided to ‘fight for my right to party!’ On my own terms. I won’t be defined by my past, but I will learn from it. I am so happy, and I hope that happiness is infectious."