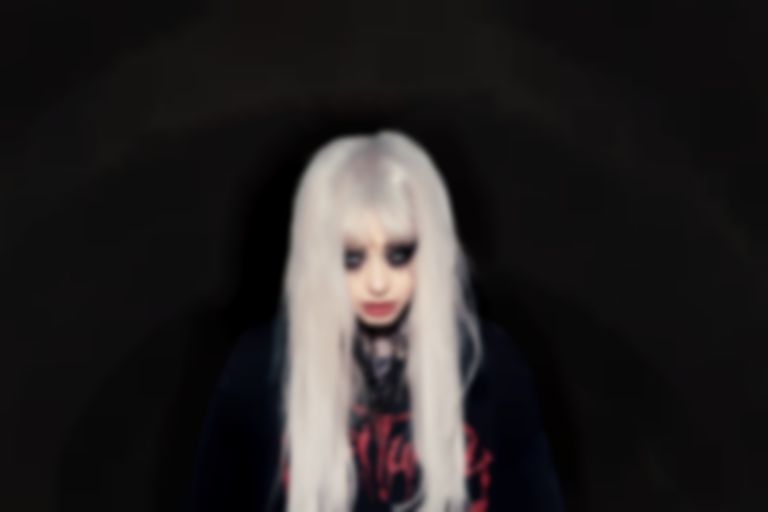 Sarah Bonito of Kero Kero Bonito has unveiled new single "Hell Is Here" as Cryalot, which is lifted from her upcoming debut EP Icarus.

Earlier this week Kero Kero Bonito announced that lead vocalist Sarah Bonito would be releasing her debut EP as Cryalot in August, titled Icarus, and today (30 June) she's released the first single "Hell Is Here", which lands with a Joshua Homer-directed video.

""Hell Is Here" is about defeat; it depicts the part of the Icarus story after he descends into the sea," Bonito said of the single. "It explores this feeling of despair and powerlessness. Our world can twist so suddenly into a place where our reasons to live bring us no joy anymore. Nothing is the same... and it won’t be the same again. Hell is not below us, it’s here."

Kero Kero Bonito haven't released new music since teaming up with felicita on "Cluck" in May.

Cryalot's "Hell Is Here" single is out now. Her debut EP Icarus will arrive 26 August via AWAL.