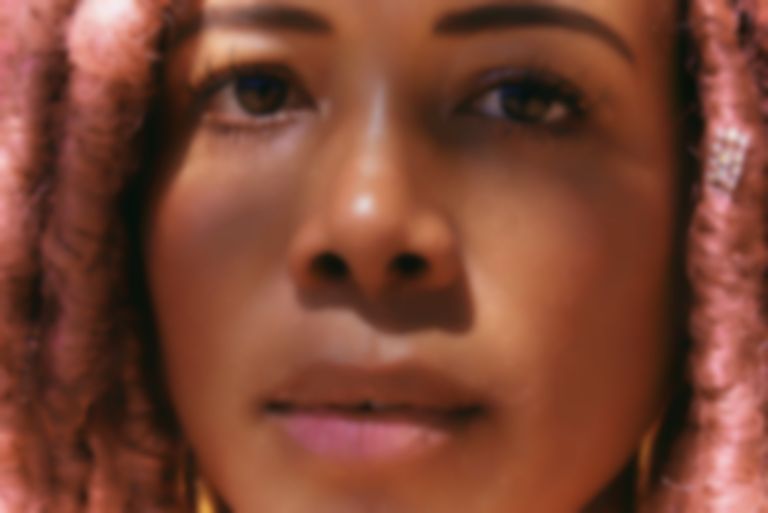 Kelis has made her comeback with "Midnight Snacks", marking her first new material in over seven years.

After teasing the new single on socials, Kelis has shared the full version of "Midnight Snacks", which was recorded in a studio on a boat in London.

"Midnight Snacks", produced by The FaNaTix, marks Kelis' first new material since 2014's Food album, and is once again about food.

Speaking about being told that her songs see her talk about food a lot, Kelis said, "I was like, do I? I mean, obviously I do. It isn't intentional, but the idea is just that food is a very carnal thing. Everyone can relate to it. It's very human, it's sensual, it's something that you crave. And it's sexy."

She adds of the song, "I heard the beat, thought it was dope, and the first thing that came to mind was "Midnight Snacks". The FaNaTix were like, what are you talking about? And I was like, it makes you feel like a midnight snack! And that was it."

Despite not releasing new music in over seven years, Kelis has been busy with her farm in California, co-hosting a Netflix cooking show called Cooked With Cannabis and releasing her own cookbook.