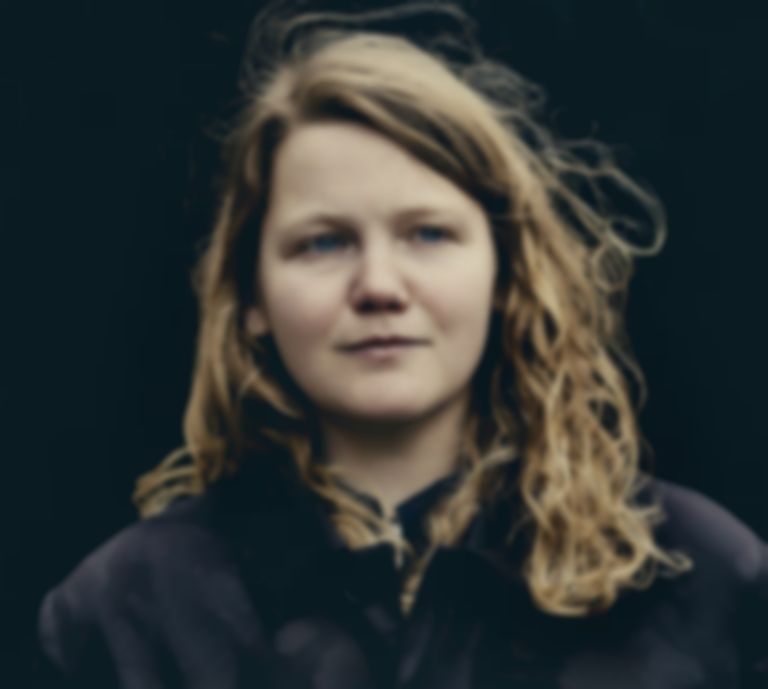 Kate Tempest has shared "Holy Elixir", the second gripping offering from her forthcoming album, The Book of Traps and Lessons.

Speaking about the new single, Temptest explains, ""Holy Elixir" was written as a kind of incantation. A psychedelic trip back to the beginning and deep into the present. It happens at a crucial point within the body of the album. It’s the penultimate moment. Taken out of that context, it stands on its own here."

The Book of Traps and Lessons sees Tempest and longtime collaborator Dan Carey work with legendary producer Rick Rubin, and is Tempest's first album since 2016's Let Them Eat Chaos.

"Holy Elixir" is out now. The Book of Traps and Lessons lands 14 June via American Recordings / Fiction, and is available to pre-order now.