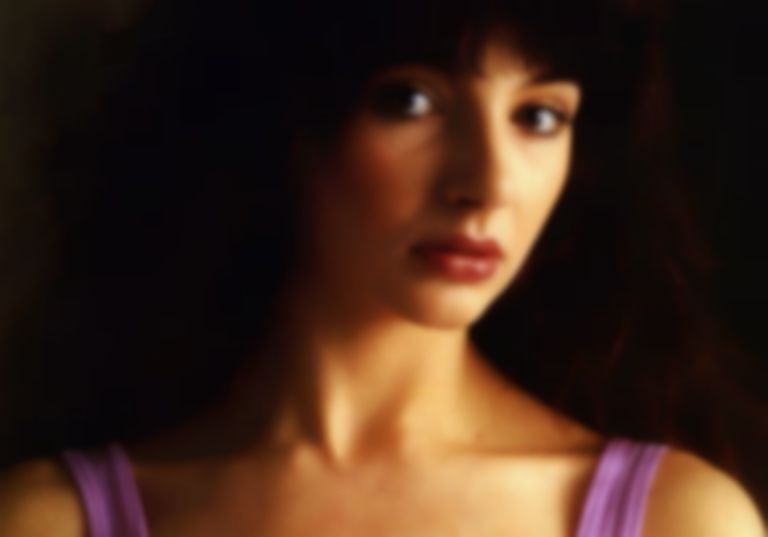 Kate Bush is to be awarded a CBE by the Queen in the upcoming New Year Honours.

Alongside Olympic medallists and various other sporting, business and cultural names, the singer-songwriter is to be handed the accolade in recognition of her achievements and service to the music of the United Kingdom.

Other musicians who have previously received a CBE, OBE or knighthood are the likes of The Beatles, Bono, Mick Jagger, Paul Weller and Eric Clapton.

Annie Lennox was recently awarded an OBE in 2011 for her “tireless charity campaigns and championing of humanitarian causes”.

The full 2013 New Year Honours list can be found here.