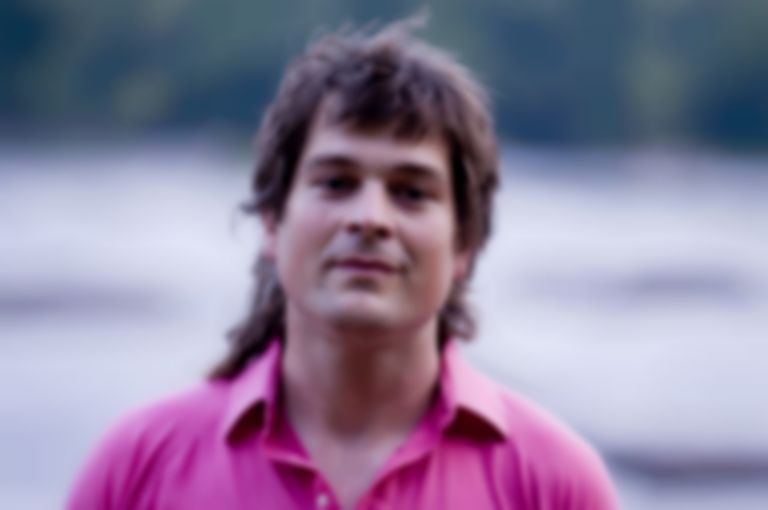 Ever-prolific artist Karl Blau is back for round two (22, technically) - he's announced his second album for Bella Union, Out Her Space.

The Washington State-based musician is following up last year's Introducing Karl Blau, his first album to be released in Europe but #21 in total. It was one of our favourite records of the year and contained some of our favourite songs.

Out Her Space sees Blau, a producer, engineer, and multi-instrumentalist in his own right, teaming with Matthew E. White's Spacebomb backing band.

The record has been a long time in the making one way or another, with some lyrics dating back to the "George W. Bush era."

Blau plays a series of UK shows in the coming months, including a date at London's Borderline on 30 November. Find out more.

Out Her Space will be released 17 November through Bella Union.