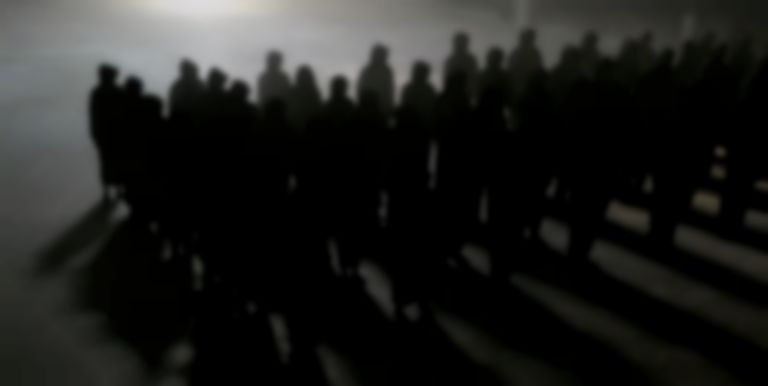 Yesterday (28 November) evening, LVMH Group released a statement announcing that fashion designer Virgil Abloh, who was the artistic director of Louis Vuitton and CEO of Off-White, had died aged 41 after battling cancer "privately for several years".

Later in the evening Kanye West hosted a Sunday Service livestream dedicated to the late designer, who was also the creative director for Ye's Watch the Throne album and artistic director of his DONDA creative agency.

During the stream, the Sunday Service Choir covered Adele's "Easy On Me" track, and slightly altered the lyrics to give it a more religious meaning.

During the stream, a message appeared on screen that read: "In loving memory of Virgil Abloh. The creative director of Donda."

Back in April Virgil Abloh recruited Fela Kuti to feature on a remix of Rema's "Peace of Mind".