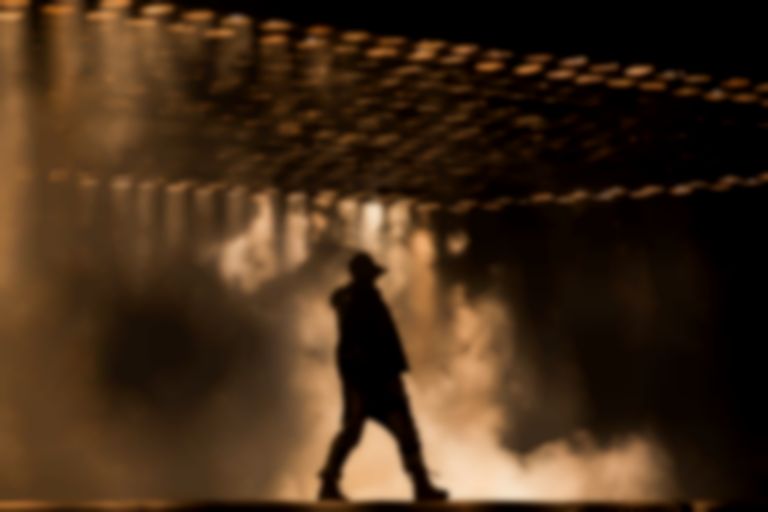 Over the weekend, Kanye West unveiled the tracklist for a new album called DONDA which is due for release on Friday (24 July), but it's since been deleted.

Kanye West is a busy man. Between signing a 10-year deal with Gap and announcing his 2020 US presidency campaign, the multi-talented artist also announced a new album - and it's not the God's Country LP that he teased last month.

In a now-deleted tweet, Kanye West shared a tracklist for an album called DONDA - the name of his late mother, and the title of his most recent single.

The deleted tracklist featured his "Donda" and "Wash Us In The Blood" tracks.

If it's released, DONDA will be Kanye West's 10th studio LP, following on from last year's Jesus Is King album.

Kanye West's DONDA album might land on Friday (24 July), if he sticks to his schedule.