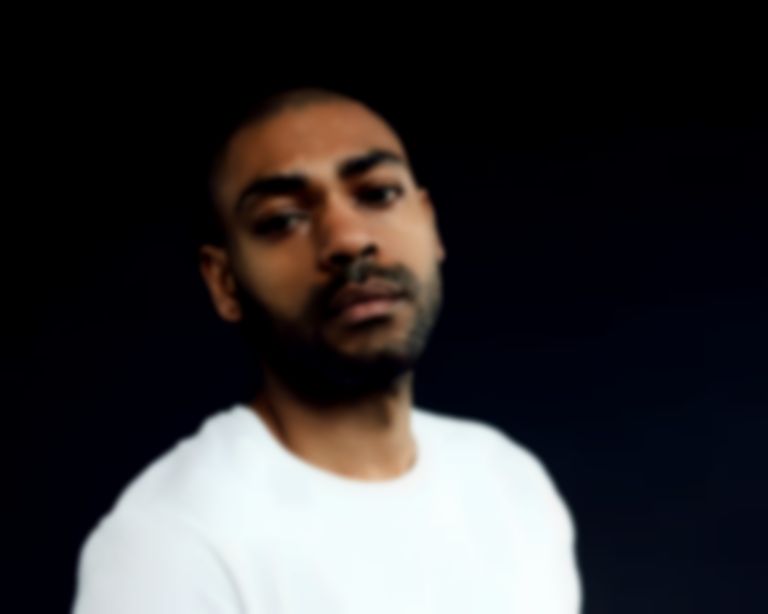 Kano is back with news of his first album in three years, Hoodies All Summer, as well as sharing two singles "Trouble", and "Class Of Deja" featuring D Double E and Ghetts.

"Trouble" and "Class Of Deja" arrive with a 17-minute visual to accompany the tracks, directed by Aneil Karia.

Kano's new singles are his first offerings since 2016's Made In The Manor.

On top of his forthcoming record, Kano is due to return to our screens this autumn for the highly-anticipated third series of Top Boy.

"Trouble" and "Class Of Deja" are both out now. Kano's Hoodies All Summer album lands 30 August, and is available to pre-order now.