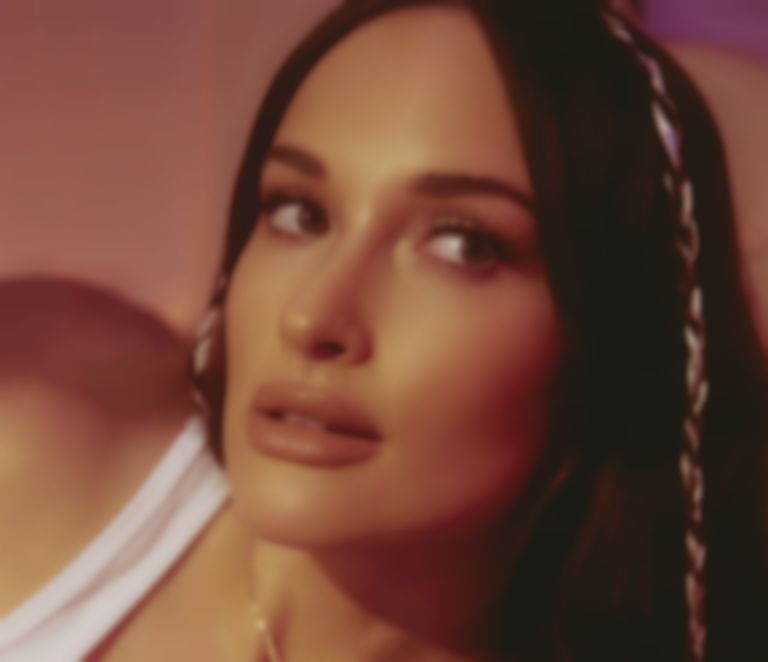 Kacey Musgraves has released new single "justified", which arrives as a second taster of her forthcoming album star-crossed.

After announcing the album and accompanying film with the title-track "star-crossed" at the start of the week (23 August), Musgraves has unveiled a second track from the record titled "justified".

The new song is teamed with a video directed by Bardia Zeinali, and is taken from Musgraves' star-crossed : the film, which will arrive alongside the album of the same name next month.

star-crossed will follow Musgraves' 2018's Grammy-winning album Golden Hour, and saw her collaborate with co-producers Ian Fitchuk and Daniel Tashian to record the album across three weeks in Nashville, Tennessee earlier this year.

The 15-song album is structured as a modern-day tragedy in three acts.

"justified" is out now. Kacey Musgraves' new album and film of the same name will arrive 10 September, and is available to pre-order now.