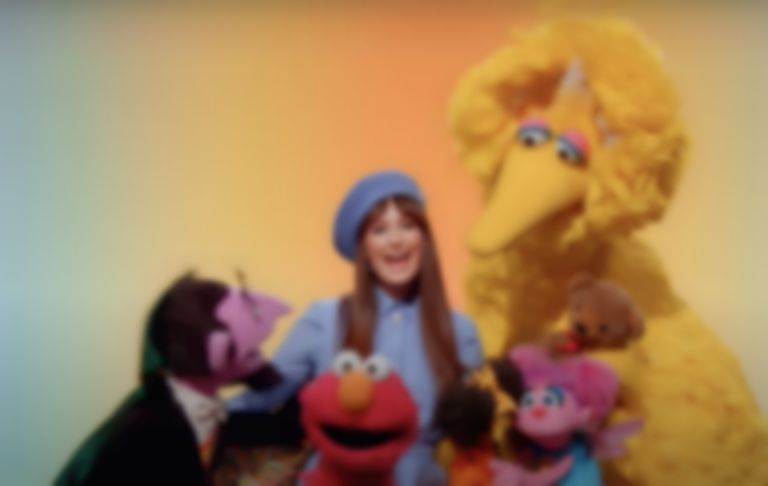 During her guest appearance on Sesame Street, Kacey Musgraves sings a country-tinged track about different colours.

Last month Billie Eilish's guest appearance on the 52nd season of Sesame Street was aired, and saw her perform a numerical version of her "Happier Than Ever" song with The Count.

This afternoon (2 December) Kacey Musgraves' guest episode has been revealed, and during her appearance, she performs a country-tinged song about different colours, and not being able to pick which one is her favourite.

Last month Musgraves released a cover of Coldplay's "Fix You" for Chipotle's A Future Begins advert.

The 52nd season of Sesame Street will also feature a guest appearance from Anderson .Paak.