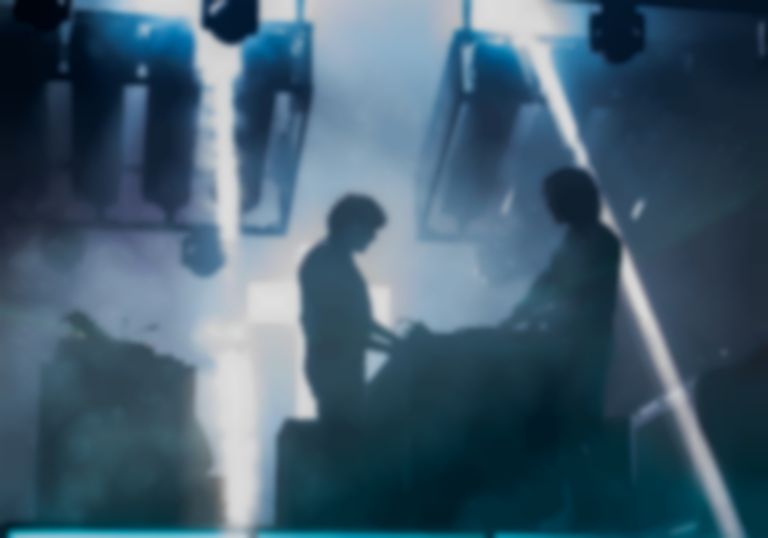 With a crowd already amped-up from watching The XX close their European tour, the arena was buzzing by the time Justice took the stage well after midnight. Gaspard Augé and Xavier de Rosnay dove right in with a dazzling collection of bone-rattling hits that put their signature rock-meets-electro sound at centre stage. The two aren’t much stage chat, and they let their crunchy synths and disco-friendly basslines act as a natural hype man instead.=

It was a perfect way to end the first night of the 24th edition of Super Bock Super Rock in Portugal. The crowd oozed with unbridled excitement for what’s to come under the frantic strobes in the arena. As the second round of acts readies for their chance in the spotlight this evening, one thing is clear: The weekend is just getting started.