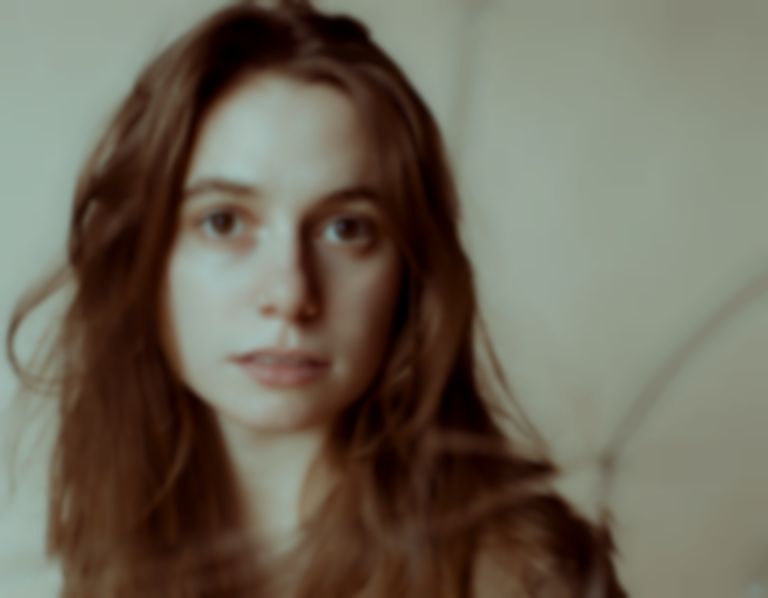 Julien Baker has shared new song "Heatwave" today (24 February) as the fourth and final single to be lifted from her Little Oblivions album that drops on Friday (26 February).

"Heatwave" is the fourth song to be shared from Little Oblivions, following earlier singles "Favor", "Hardline" and "Faith Healer".

Baker says of the new single, "Maybe it's a trite or well-trod topic, but "Heatwave" is really just about being confronted with how much time I spend worrying about things that are trivial. I was stuck in traffic because a car had randomly combusted, and it made me feel so stupid for being concerned with the things I had been anxious about earlier that day. It was just such a poignant thing, an event that communicated a lot of complex things in a single image. So I wrote a song about it. I know I'm not the first person to witness an atrocity and consider my own mortality or life's fragility because of it, but that truly was my experience."

She adds, "Theoretically the lesson or symbolism to be interpreted there is that life is precious and it's not worth it to give your time and energy to negative thoughts, but jesus, how could you be a person alive on earth right now and not have negative thoughts? It's certainly less romantic to say that the consideration of life's fragility made me feel relieved at my own inconsequence, but it's true; it is comforting to think of the minuscule role everyone plays in the human drama, to realise we have more choice about what we give power over us than we maybe thought."

Little Oblivions will follow Baker's 2017 album Turn Out the Lights, and was recorded in Memphis, Tennessee between December 2019 and January 2020.

Next month Baker will host an album release streaming concert which will be streamed from Nashville’s Analog (at Hutton Hotel) on 25 March. The performance will begin at 7pm GMT, and tickets are available now from audiotree.tv.

"Heatwave" is out now. Julien Baker's Little Oblivions album will be released Friday (26 February) via Matador Records, and is available to pre-order now.