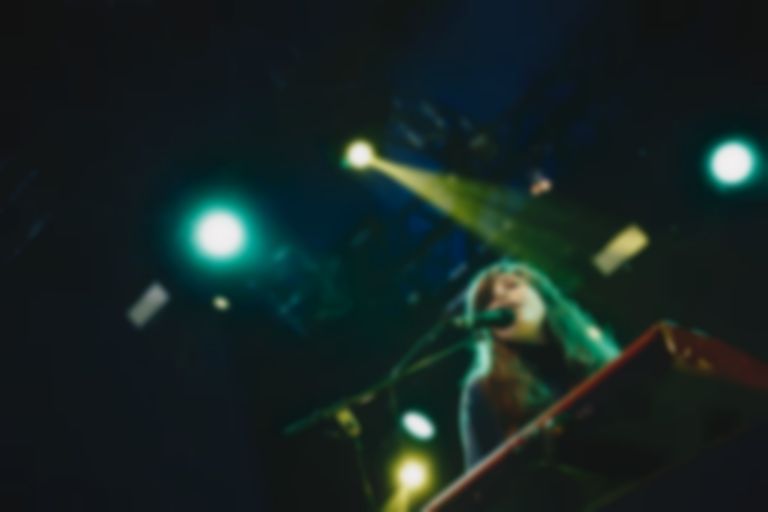 Pure is a drama/comedy series that follows Marnie (Charly Clive) as she relocates to London and attempts to deal with her x-rated thoughts in a city where she doesn't know anyone.

It's not the first time Holter has contributed to a soundtrack for a film project - in 2016 she composed some music for Bleed For This, a boxing movie featuring Miles Teller.

The first season of Pure is available to watch on All 4 now.