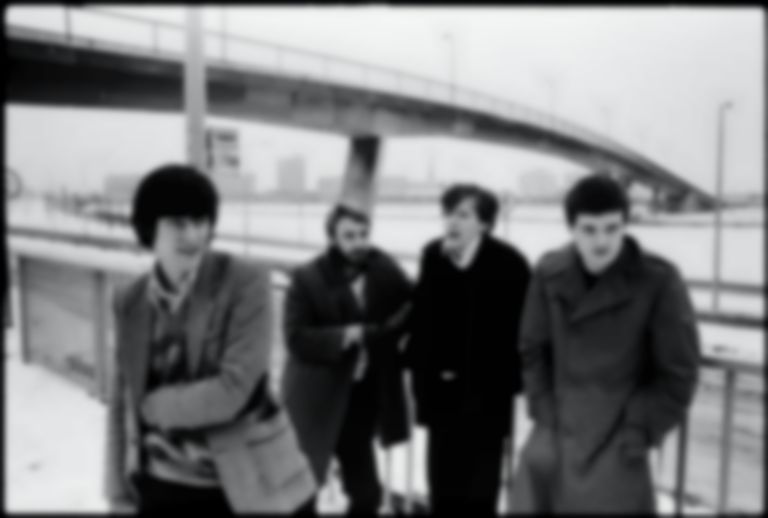 Joy Division are reissuing their Closer album on clear vinyl to celebrate its 40th anniversary.

To mark the anniversary, Joy Division have announced that they'll be reissuing the album that features their track "Isolation" on limited edition clear vinyl.

A limited edition 40th anniversary version of Closer will be released this July on clear vinyl, forty years on from its original release.

Closer was recorded in March 1980 at Britannia Row Studios in Islington, London with producer Martin Hannett.

The reissue will also be available as a bundle which will include non-album singles "Transmission", "Love Will Tear Us Apart" and "Atmosphere", which haven't been repressed or reissued before.

Joy Division's Closer reissue will be released 17 July, and is available to pre-order now.