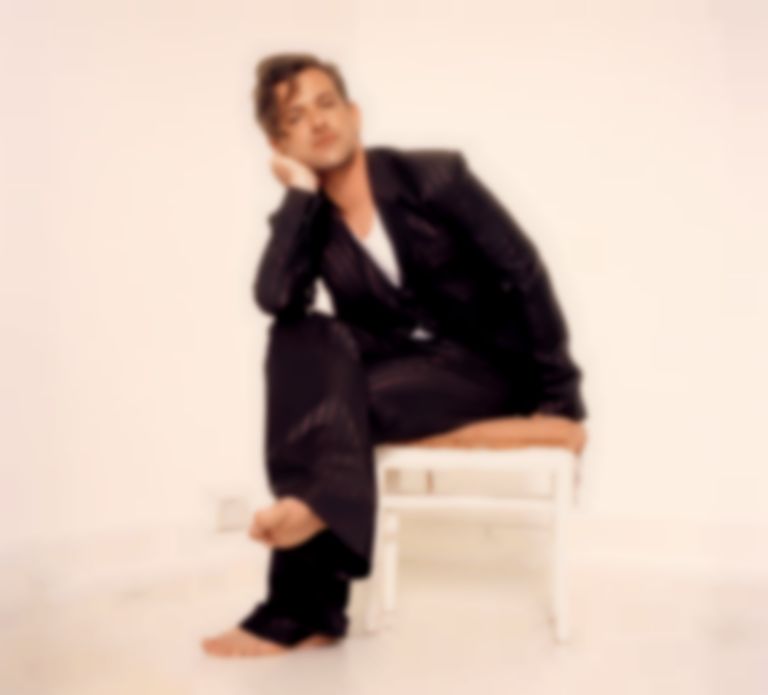 Josef Salvat is back with his first new tracks since 2016, "modern anxiety" and "alone".

The first release, "modern anxiety", is described in a press release as "a postcard of Salvat's time away".

Both singles are Salvat's first since his 2016 debut album Night Swim.

Speaking about the second single "alone", Salvat says, "Life had been getting scarier the more years that flew by. Decisions, doubts etc. I turned 28 and felt this kind of desperation to experience everything youth had to offer before it ran out (naive). I launched myself into this project a little too intensely. I felt like I’d become that friend, that guy on the date, that person in the background of other people’s lives who was just always ‘a bit too much’. This lead to a whole bunch of mental horrors in my alone moments. Thankfully It was phase and it inspired "alone"."

Josef Salvat's "modern anxiety" and "alone" singles are both out now.