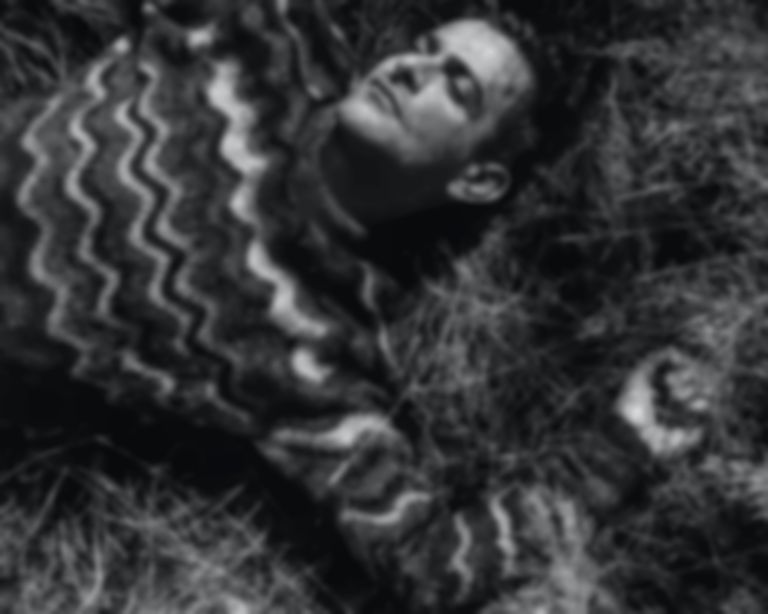 Josef Salvat is back with new tracks "First Time" and "Swimming Upstream" today (4 December), both of which will appear on his forthcoming The Close/ Le Réveil EP.

"First Time" and "Swimming Upstream" are the first glimpses of Salvat's new EP landing next year, and marks his first outings since releasing his modern anxiety album in May.

On the new tracks, Salvat writes, "The lead track from this EP, "First Time" looks at the enormous and overwhelming experience of first love and first loss. "Swimming Upstream" is about two people trying but failing, as the past haunts the present and distorts reality after the fantasy of newness fades. It’s a song of regret and sadness, wrapped in a sense of injustice and resentment."

Salvat wrote his new EP in the final week of August before producing it across the first two weeks of September. He continues, "The urgency of it was in part a response to the stagnancy of 2020, and in part a response to it being the first time I’ve written music to directly process emotion, rather than reflect upon it after the fact. I essentially wrote my own breakup playlist."

"The title alludes to the well-worn cliche of endings being beginnings," Salvat adds. "The songs are loosely structured around the various phases of grief after an ending, and aim to ‘close the book’. The project as a whole, and it’s creation, represents the release from that and the awakening that comes after, ‘le réveil’."

"First Time" and "Swimming Upstream" are both out now. Josef Salvat's The Close/ Le Réveil EP will land via Leafy Outlook on 26 March 2021.