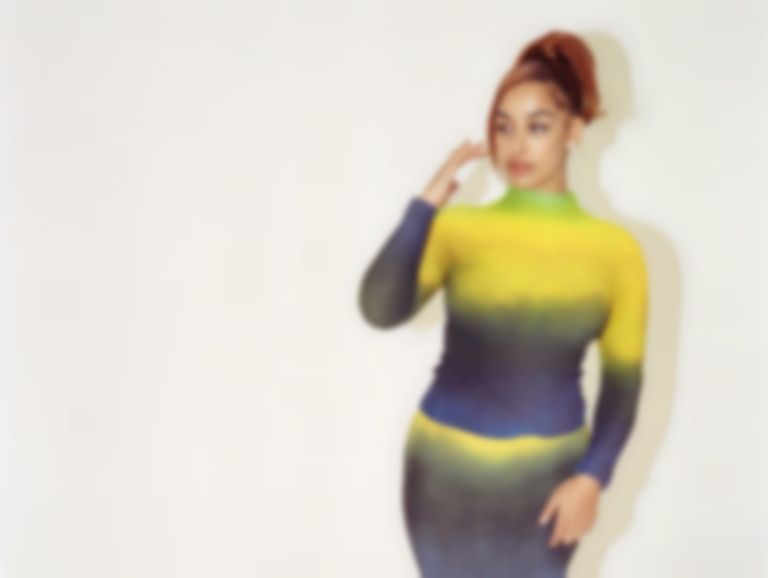 All Points East 2021 has unveiled its Friday line-up, which will be headlined by Jorja Smith and London Grammar.

We’re super excited to share Friday’s lineup with you all. We’ll be kicking off the Bank Holiday Weekend in Victoria Park with the wonderful London Grammar, Jorja Smith, Loyle Carner, Celeste, Mura Masa, Mahalia and many more.

Tickets go on sale today at 12pm so get ready! pic.twitter.com/agQoBkrwNC

The 2021 edition of the London festival is returning to Victoria Park, but instead of taking place across May like previous years, All Points East will take place in August.

A couple of weeks ago London's Field Day festival also revealed its 2021 line-up and location change. The festival is moving back to Victoria Park in East London for a one-day event on 29 August, between the two All Points East events announced so far.

Tickets for All Points East 2021 on 27 August will go on sale at midday BST today (30 March). Visit allpointseastfestival.com for more information.