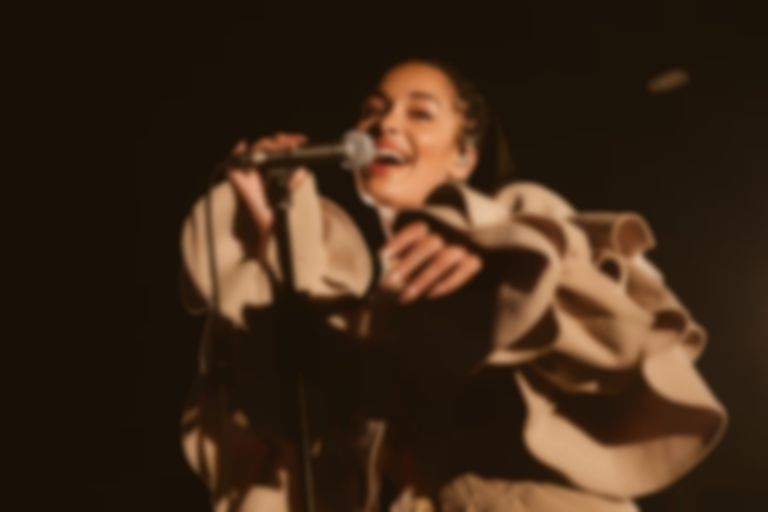 The BRIT Critics' Choice winner's debut, one of the records we're most excited about in 2018, will include already-aired singles such as "Blue Lights", "Teenage Fantasy", and "Where Did I Go?".

Smith is set to play a UK tour this October, including dates at London's O2 Brixton Academy and Glasgow's O2 Academy. Find out more.

Lost & Found is released via The Orchard Worldwide on 8 June.