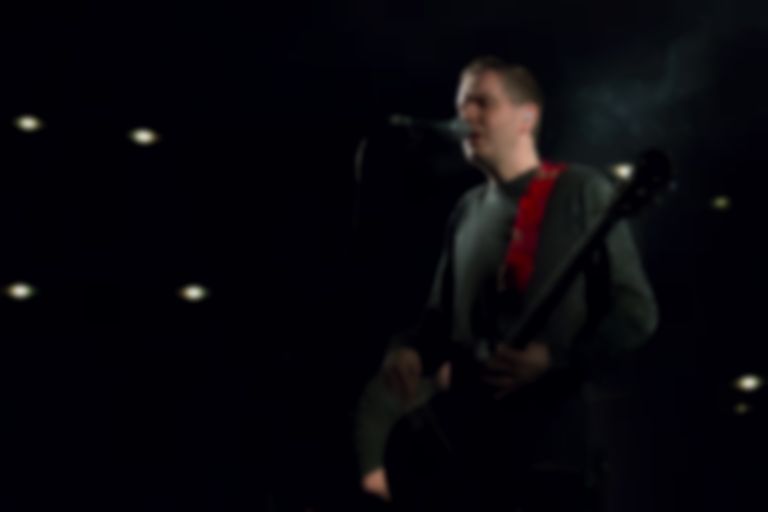 Jónsi has uploaded a snippet of new Robyn collaboration and Shiver album track "Salt Licorice" before it arrives on Wednesday (30 September).

"Salt Licorice" will be the fourth single to be shared from Jónsi's first solo album in a decade, after earlier singles "Cannibal" featuring Cocteau Twins' Elizabeth Fraser, "Swill" and "Exhale".

The new track will mark the first collaboration between Robyn and Jónsi. The Icelandic musician wrote alongside the announcement, "we had so much fun making this in Reykjavík many [moon]'s ago."

salt licorice is out this Wednesday ft @robynkonichiwa we had so much fun making this in reykjavik many ’s ago pre-save here https://t.co/xqZUAclnAH pic.twitter.com/Y47qtnVpN8

The new track will also be Robyn's first collaboration since appearing on SG Lewis' "Impact" with Channel Tres in August.