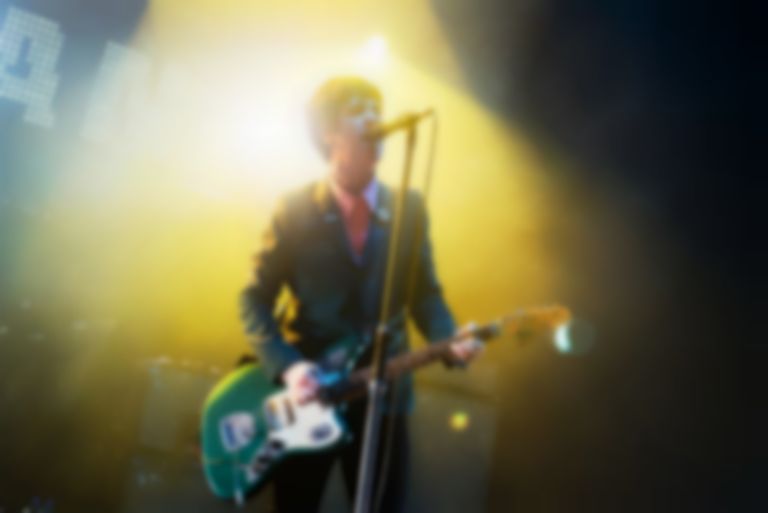 Hans Zimmer has recruited Johnny Marr for some help composing the score for new James Bond film No Time To Die.

Earlier this week, Zimmer confirmed the news of his involvement with No Time To Die, the same day Billie Eilish was confirmed for the new theme song.

Today (17 January), NME reports that Johnny Marr will be contributing to Hans Zimmer's score for the new Bond film.

Marr says of his involvement, "Part of the legacy of the Bond films is iconic music, so I’m very happy to be bringing my guitar to No Time To Die."

No Time To Die isn't the first film score that Zimmer and Marr have collaborated on. They previously worked on Inception and The Amazing Spider-Man.

The new James Bond film No Time To Die is expected to arrive in UK cinemas on 2 April.