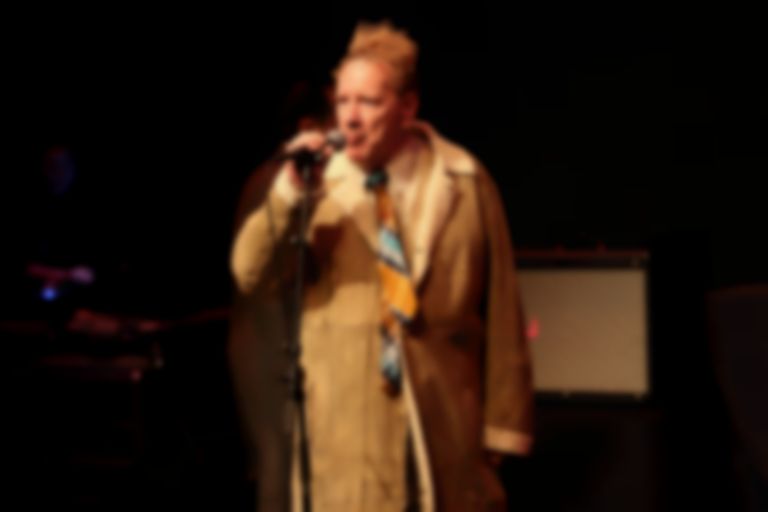 A number of punk heavyweights sat on a panel at the screening of new documentary series Punk, and before long John Lydon, aka Johnny Rotten, started causing trouble.

Lydon had an urge to stir up a heated debate, first starting on Rollins, and stating he found Black Flag's music "boring".

Soon the Sex Pistol turned his attention to Ramone, reigniting a feud that has rumbled on for decades by saying Ramone is "not even an original Ramone".

The conversation soon spiralled into Lydon having a dig at Ramone, "Punk music for me was positive, proof positive, that we could change our lifes by music, meaning what we said, attack the political systems. This daft c*nt is into fucking drugs."

Punk, the four-part docuseries, is executive produced by Iggy Pop, and premieres via Epix on 11 March. View the full transcript of the panel discussion over at Rolling Stone.