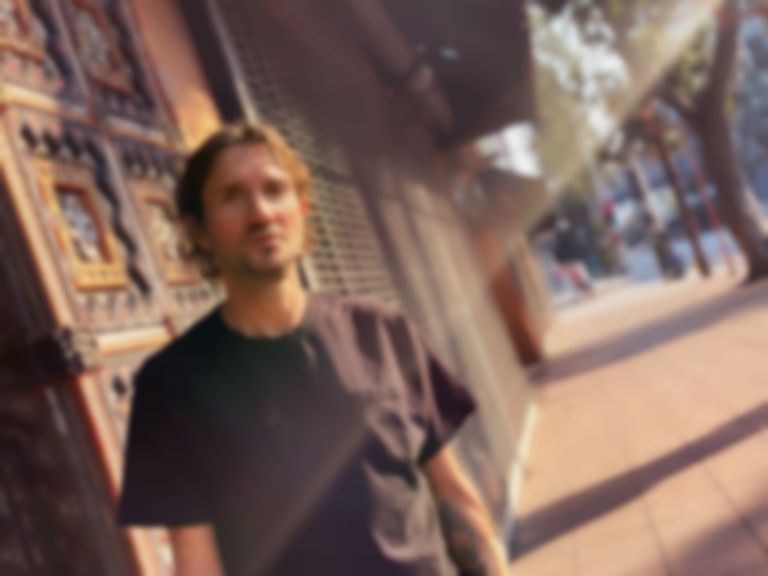 John Frusciante has announced his first instrumental electronic LP under his own name, Maya, and has shared "Amethblowl" as the lead single.

The Red Hot Chili Peppers guitarist has been releasing electronic music under his Trickfinger moniker for the past five years, but had today (1 September) announced an instrumental album under his own name.

"Amethblowl" is the first taster of his forthcoming LP that's inspired by hardcore and jungle.

Frusciante's upcoming album is named after his cat Maya who recently passed away. He says, "Maya was with me as I made music for 15 years, so I wanted to name it after her. She loved music, and with such a personal title, it didn't seem right to call myself Trickfinger, somehow, so it's by John Frusciante."

Speaking about the process, Frusciante explains, "For a full year before I started this record, I worked within self-imposed limitations and rules that made the music-making process as difficult as possible, programming for programming's sake. After a full year of that, I decided to make things easier, to the degree that I could regularly finish tracks I enjoyed listening to, while continuing many of the practices I'd developed. Throughout the recording of Maya, I would prepare to make each track very slowly, but would finish tracks very quickly. I'd spend weeks making breakbeats, souping up a drum machine, making DX7 patches, and so on. By the time an idea came up that seemed like the beginning of a tune, I had a lot of fresh elements ready to go."

He says of the change in his music, "I don't have that interest in singing or writing lyrics like I used to. The natural thing when I'm by myself now, is to just make music like the stuff being released this year. I really love the back and forth with machines and the computer."

"Amethblowl" is out now. John Frusciante's Maya album will arrive 23 October, and is available to pre-order now.