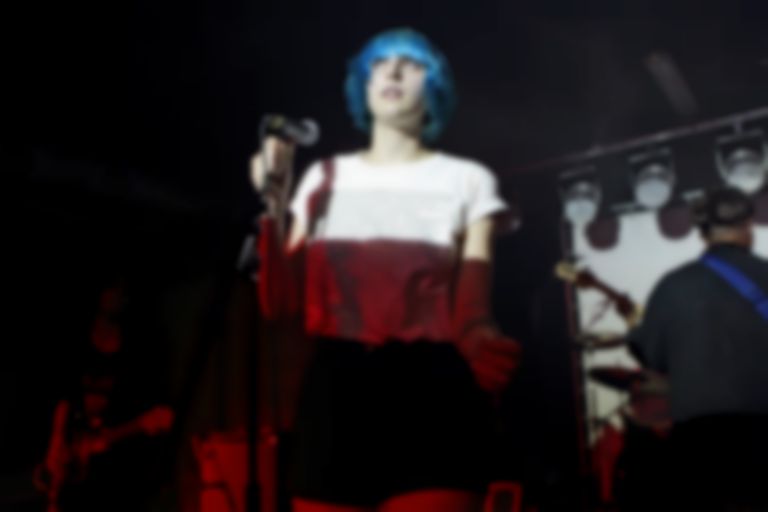 Cardiffian quintet Joanna Gruesome have been crowned winners of the 2013-2014 Welsh Music Prize for their LP Weird Sister.

In our review of the record, we said that it was a "statement":

"Joanna Gruesome are here to enjoy themselves – that part should be obvious – but they’re also intending to stick around. This isn’t a debut from a band on the transient fringes, it’s one from a sharp act with scores to offer beyond the gimmicks."

Founders of the prize, John Rostrom and Huw Stephens, spoke about the result, with Rostrom saying

"Huge congratulations to Joanna Gruesome. They're a brilliant young band with a strong sense of identity and have released a terrific debut album. Their record resonated with the judges who were universal in their praise. I hope that many new people now seek them out and buy a copy!"

“The 12 shortlisted albums are fantastic. A big thanks to our judges who chose Joanna Gruesome's Weird Sister as the winner. They've come a long way and continue to thrive, so a massive congratulations to all involved with Joanna Gruesome!”

You can find the shortlist and voting panel in full below.