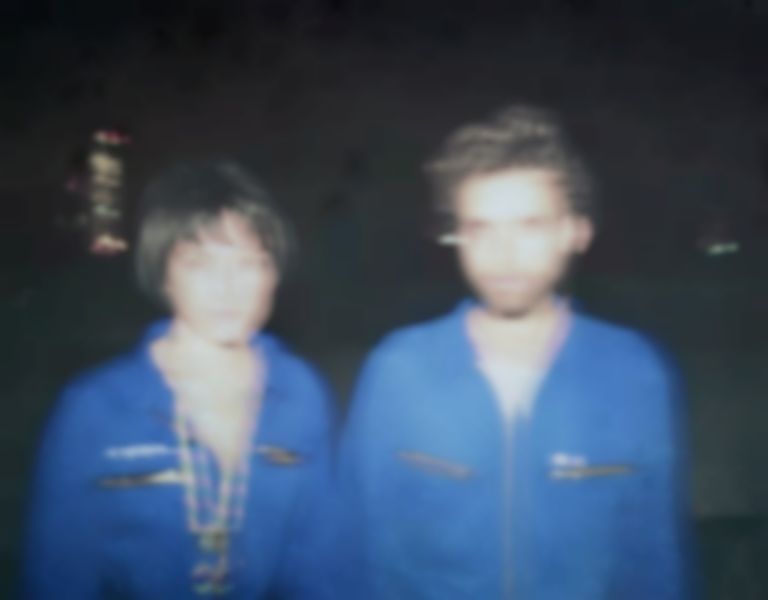 Joan Wasser of Joan As Police Woman has paired up with fellow Brooklyn musician Benjamin Lazar Davis for an exciting duo inspired by their trips to Africa.

Formed when Wasser and Lazar met each other after separate trips to Africa (Ethiopia for Wasser as part of Damon Albarn's Africa Express, West Africa for Lazar to study traditional music), 2001 is a project born of the pair's new project separate but simultaneous new love affair with Pygmy.

Wasser says: “Initially, we bonded over Central African Republic Pygmy musical patterns and ended up writing a whole record loosely inspired by this music. In “Broke Me In Two”, you can hear this influence in the staccato bit-crushed guitar line that plays throughout. Of course you could always ignore all this and listen as if you’re hearing a pop song…"

With its addictive looped guitar, complex rhythms and striking vocals, "Broke Me In Two" is some of the most accessible and creative alt.pop we've heard in months. Stream it below: