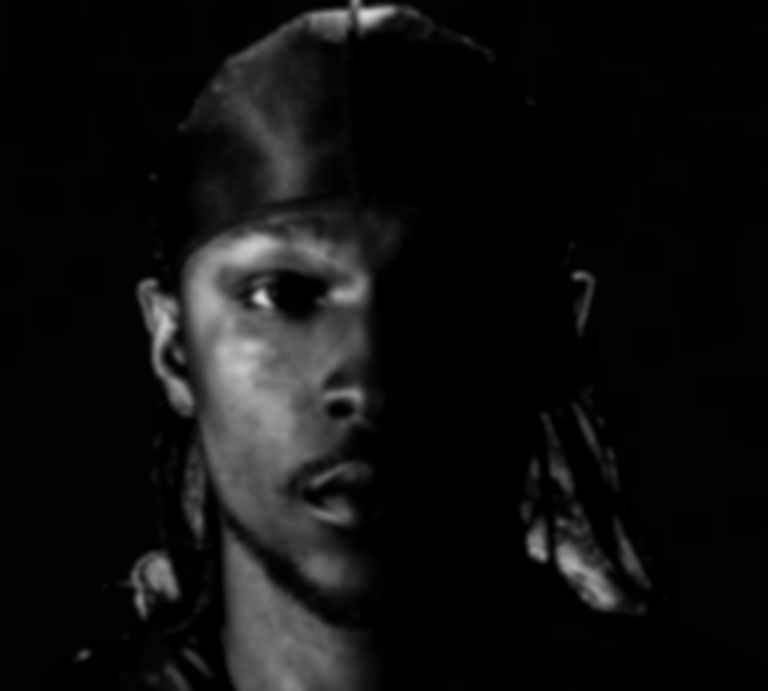 Jme will bring his Grime MC FM show to Lovebox and Parklife Festivals this summer.

Following the release of his physical-only album Grime MC in November 2019, the Boy Better Know legend has revealed he'll be performing at UK festivals Lovebox and Parklife this summer.

He'll be heading to Gunnersbury Park in London on 12 June before heading to Manchester's Heaton Park on 13 June for Parklife Festival.

Jme will be bringing some special guests to perform with him at the festivals. Going by his album collaborations, his guests could include his brother Skepta, or the likes of Big Zuu, Giggs, Shakka, P Money, President T, Wiley, and Merky Ace.

Jme's Grime MC album is out now via Boy Better Know on vinyl, CD, and through iTunes/Amazon.