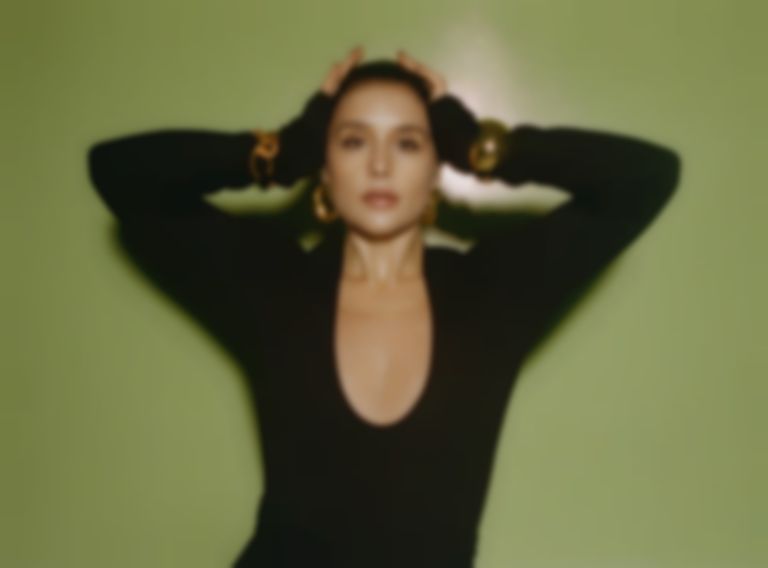 Jessie Ware is back with "Ooh La La", the third single to be lifted from her forthcoming album What's Your Pleasure?.

Speaking about her return to music, Ware says, "It feels so amazing to be back making music, so much has happened recently. Some crazy exciting things but I feel so happy to be back to my first love. Music was the first scene that truly embraced me!! I feel like these last few years I’ve had to do some exploration to figure out what I wanted to write about musically again and learn new things about myself. I’ve been yearning for that escapism, groove and maybe it’s time to say goodbye to the melancholy Jessie."

What's Your Pleasure? will be Ware's first album since 2017's Glasshouse.

"Ooh La La" is out now. Jessie Ware's What's Your Pleasure? album will be released 19 June via PMR/VIRGIN EMI, and is available to pre-order now.