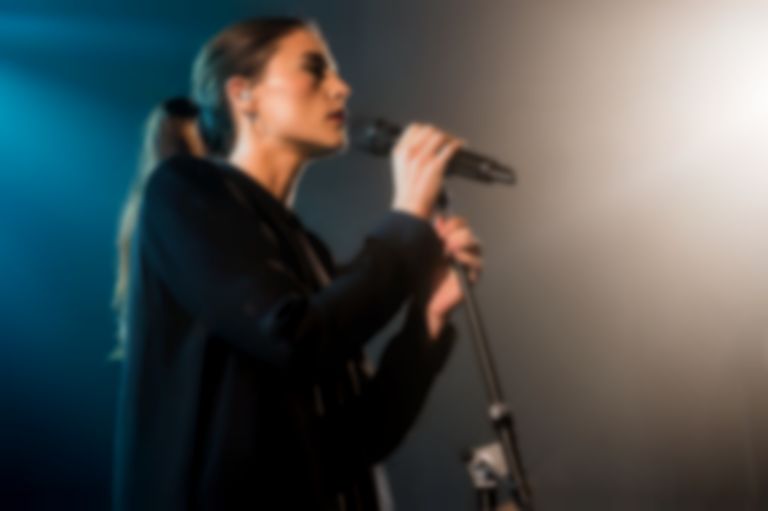 The Magic Gang's "Take Care" has been re-wrapped with soulful injections from Jessie Ware.

"Take Care" originally appeared on The Magic Gang's self-titled debut record that landed back in March.

Speaking of how they came to work together, Jessie Ware says, "The Magic Gang are one of my favourite bands and I feel so touched they asked me to duet with them. We met through my mate Felix White who put out their first music and since then I’ve been a massive fan. They are such a talented bunch of guys and I can’t wait to perform this with them live hopefully soon.”

The band's bassist Gus Taylor adds, "Jessie is such a brilliant songwriter, musician and vocalist. One that we've admired and followed for years! We couldn't help but send an email asking her to feature on "Take Care". We didn't really expect a reply, so this is pretty mad. We're so pleased to have Jessie on the tune. It was a pleasure to work with such a talented artist and hopefully we'll be lucky enough to do that again in the future.”

While The Magic Gang are yet to follow up their debut record, Jessie Ware has recently returned with new music in the form of "Overtime".