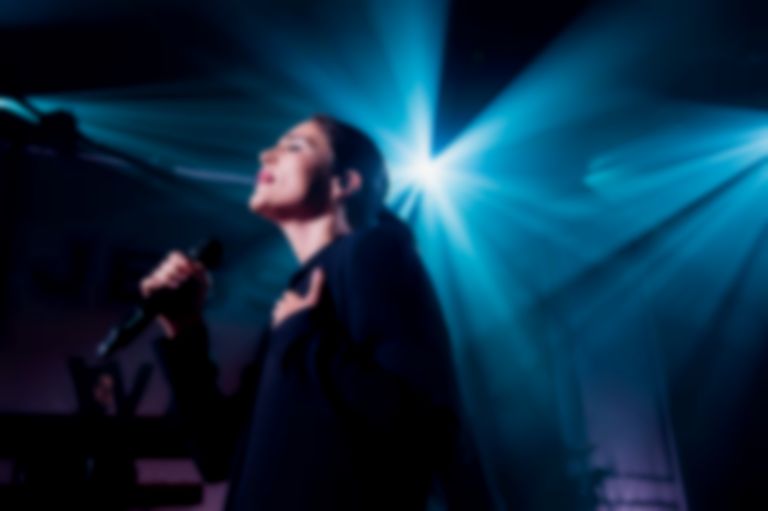 The soothing and soulful Jessie Ware is back with a new track "Overtime" that sees the singer/songwriter return to her club roots.

Speaking about the new track, Jessie Ware explains, "“Overtime" is a taste of what’s to come. It’s been really fun being back in the studio and I’m so excited to share this track. I worked on it with some of my favourite producers; James Ford & the guys of Bicep. It feels like I’m going back to my early days; it’s a late night song to flirt too. Whilst I carry on working on new music, I hope you really enjoy this one.”

Jessie Ware's new single "Overtime" is the first to be released through her new partnership with PMR/Virgin EMI Records. "Overtime" is out now.