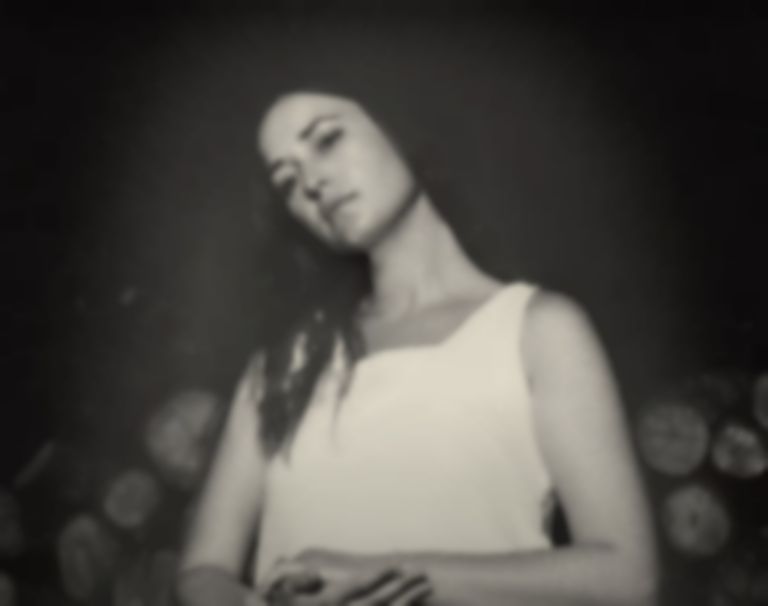 Jess Williamson is back with the third single from her Sorceress album, "Smoke".

"Smoke" lands after earlier offerings "Infinite Scroll" and "Wind on Tin", and arrives with a DIY iPhone video.

Williamson says of the latest release, "This song is about a codependent relationship. It’s told from the perspective of the person who keeps giving and giving, and, on some level, they like it."

Her forthcoming Sorceress LP will follow on from 2018's Cosmic Wink, and was recorded between Brooklyn's Gary's Electric and Dandysounds, a home studio on a ranch in Dripping Springs, Texas (where she recorded Cosmic Wink).

"Smoke" is out now. Jess Williamson's Sorceress album arrives via Mexican Summer on 15 May, and is available to pre-order now.