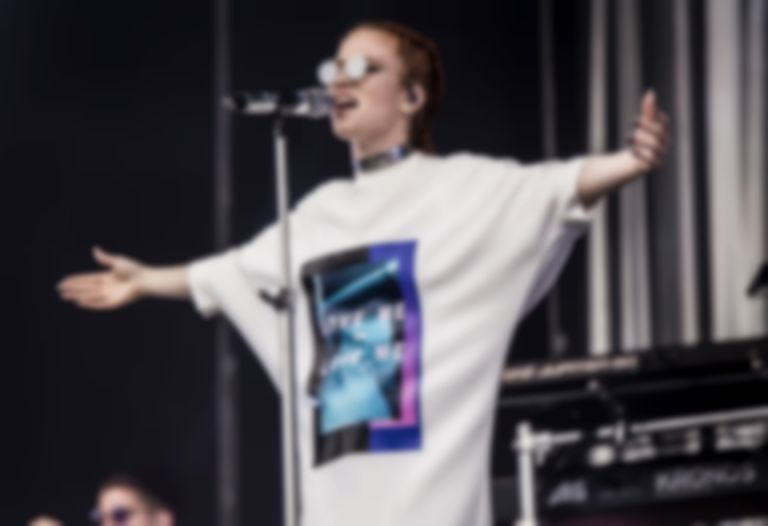 Jess Glynne has shared a short clip of a new collaboration with Jax Jones.

The clip sees Glynne sing accapella before asking "Jax, what you saying?". The song is titled "One Touch".

Jax Jones has since responded to Glynne's message with a clip of him playing a keys melody, and revealing in the caption that the new single drops on Friday.

"One Touch" will be Glynne's first single since her 2018 album Always In Between.