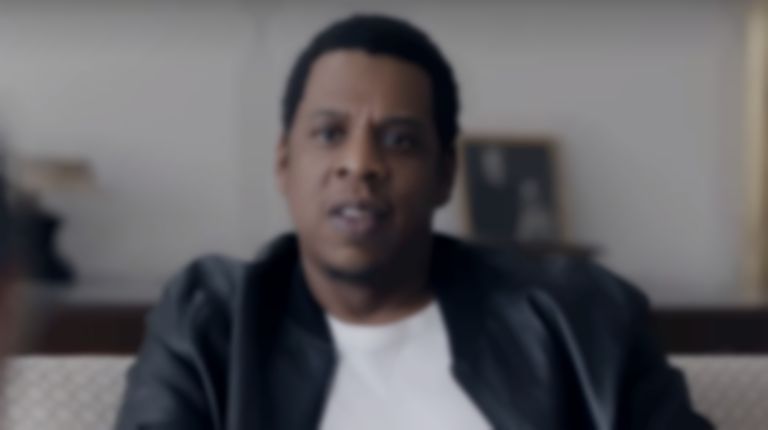 Jay-Z and his Roc Nation team took out multiple full-page adverts in US newspapers yesterday (2 June) dedicated to George Floyd.

Yesterday (2 June), Jay-Z and his Roc Nation company honoured George Floyd, who died while being detained by police in Minneapolis on 25 May, by paying for full-page adverts in multiple US newspapers, including The New York Times, the Chicago Tribune and the Philadelphia Enquirer.

The advert is signed by the family of Floyd and others who have lost loved ones to police violence, as well as attorneys and activists.

Earlier this week, Jay-Z released a statement on socials asking for justice for the death of George Floyd, "Now I, along with an entire country in pain, call upon AG Ellison to do the right thing and prosecute all those responsible for the murder of George Floyd to the fullest extent of the law."

CNN notes that a representative for Jay-Z confirmed more adverts would appear in today's newspapers (3 June).