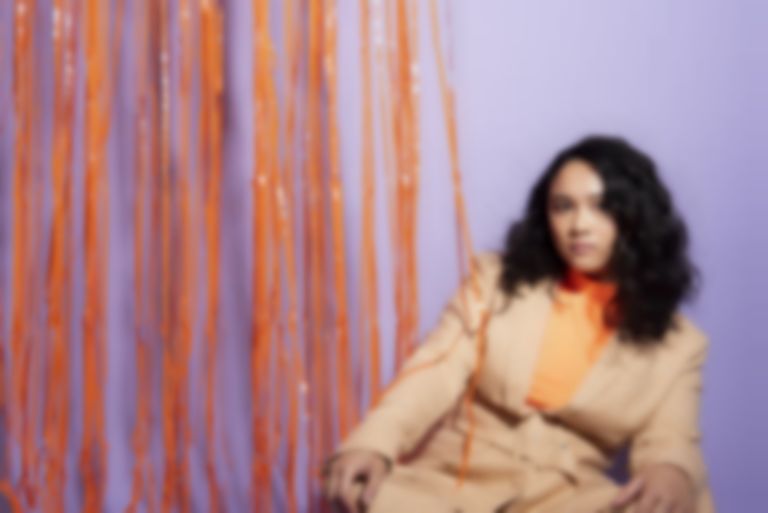 Jay Som's new single is based on "the curse of social media", and explains, "That’s definitely about scrolling on your phone and seeing a person and it just haunts you, you can’t escape it. I have a weird relationship to social media and how people perceive me—as this person that has a platform, as a solo artist, and this marginalized person. That was really getting to me. I wanted to express those emotions, but I felt stifled. I feel like a lot of the themes of the songs stemmed from bottled up emotions, frustration with yourself, and acceptance."

"Tenderness" is out now. Anak Ko lands 23 August via Lucky Number. Jay Som plays The Garage in London on 20 November. Find out more.